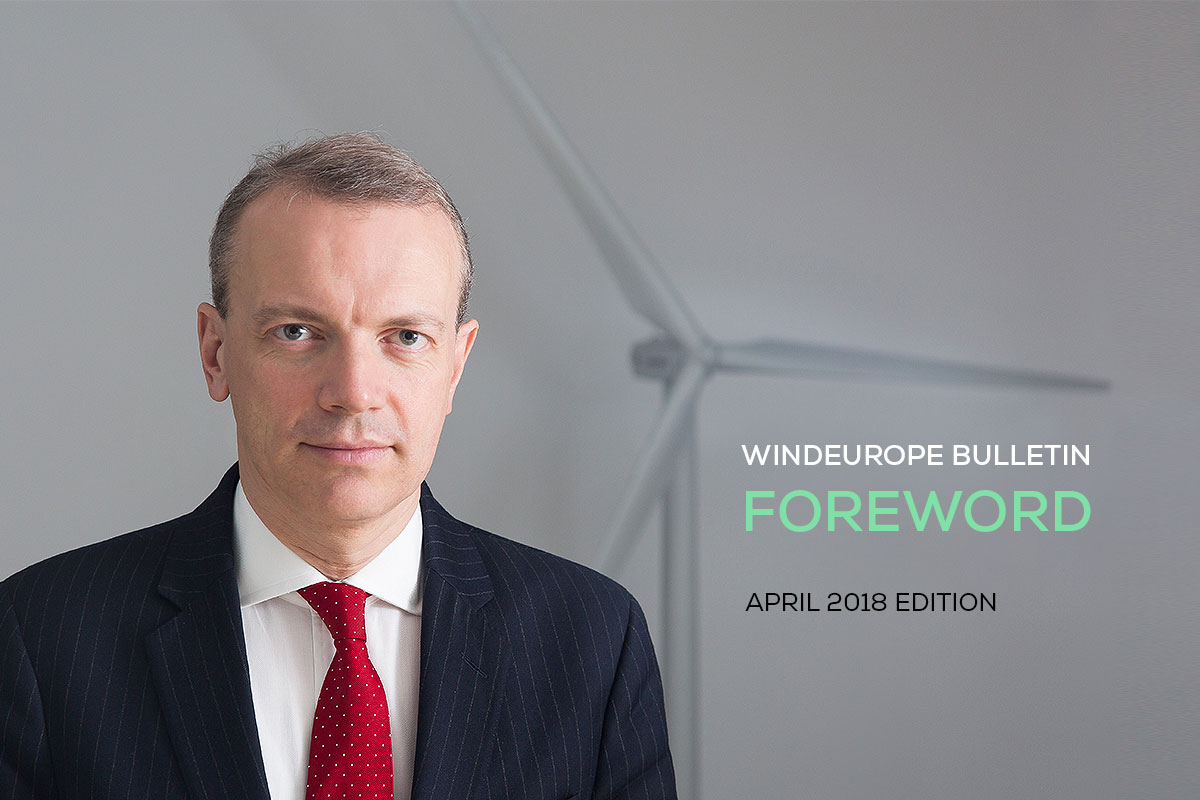 Last month the European Parliament voted on reforms to Europe’s electricity markets – to make them fit for renewables. This is part of the EU’s Clean Energy Package. The Parliament’s vote is not the final deal. They still have to agree the detail with the EU Member States. The Parliament and Member States agree on some things already but disagree still on others. The video above summarises where things stand. The main points are:

So what happens now? Tough negotiations on these four points are now expected between the Parliament and the Member States. But these will not start until the summer. We’ll continue to tell policy makers these rules should ensure fairer competition with conventional sources of energy. And that we need to move towards an electricity system that is more flexible and more interdependent.