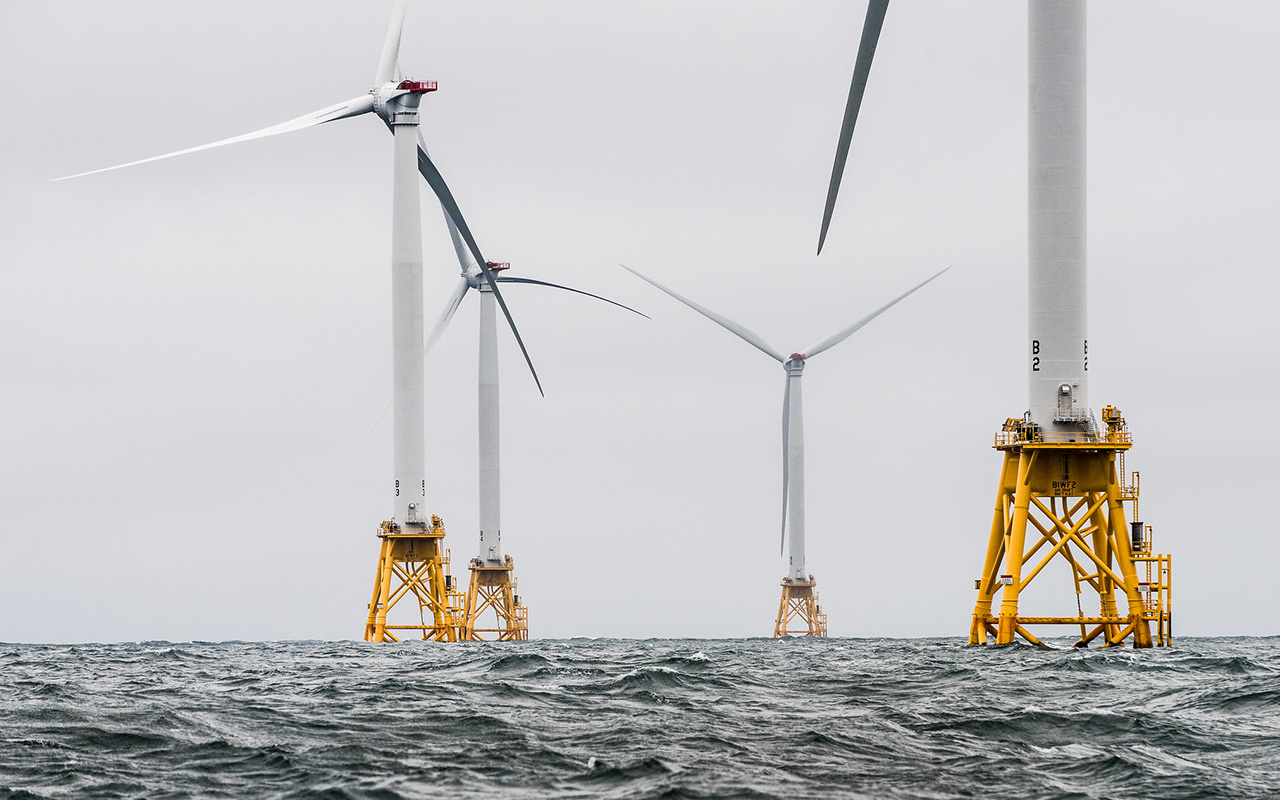 On 15 September 2021 Poland signed its first Offshore Wind Sector Deal. This Government-industry collaboration aims to establish a leading offshore wind industry in Poland. Under the Sector Deal the industry commits to the creation of up to 60,000 direct and indirect jobs in Poland’s wind industry by 2040. The Government in turn reinforces Poland’s ambitions to accelerate the energy transition with renewables by launching a new auction system and carrying out competitive auctions for offshore wind from 2025.

The new Offshore Wind Sector Deal was signed by 200 representatives from the Polish Government, investors, the wind industry, local Governments and higher education in Poland. It acknowledges wind energy as a “key component of Poland’s economic transformation”, creating jobs and bringing wider benefits to the country’s economy.

“This Sector Deal for offshore wind in Poland is a great example of Government-industry collaboration on renewables. And of how effective it is when Governments make clear commitments to expand wind energy. With visibility on future volumes and market growth, the wind industry commits to deliver investments and jobs”, says Giles Dickson, WindEurope CEO.

Offshore wind is essential for the just transition from fossil fuels to renewable energies in Poland. The Sector Deal aims to maximise domestic production, development and installation activities. It aims for a share of at least 20-30% of total value in the preparatory, installation and operation stage of offshore wind projects to be produced in Poland by 2025. This share should then increase to at least 45% by 2030 and at least 50% after 2030. For the employment in Poland’s offshore wind sector this would mean a total of 30,000 direct and indirect jobs by 2030 and a total of 60,000 direct and indirect jobs by 2040 respectively.

Today Poland does not have any offshore wind parks. But the country plans to build 5.9 GW of offshore wind by the end of 2030 and 11 GW by the end of 2040. To make this rapid expansion possible the Government pledges to launch a new auction system and to set aside €22.5bn for offshore wind development over the coming two decades. The Ministry for Climate is tasked to publish the details of the auction design and start the first auction in 2025.

The Sector Deal also aims to upgrade Poland’s port infrastructure to make it fit for the construction and maintenance of offshore wind farms. The installation terminal in the Port of Gdynia will be operational by 2025, additional terminals will be prepared between 2026-2030. The ports of Łeba and Ustka will serve as service ports for offshore wind operations from 2026 onwards.

With regards to human resources and training, the Sector Deal pledges to ensure the training and education of 20,000 and 40,000 offshore wind workers by 2030 and 2040 respectively. A special focus lies on the reskilling and upskilling of former coal miners.

Offshore wind enjoys very high popularity in general opinion polls. Over 75% of Poles believe that offshore wind is a good or even the best way to generate electricity. Regarding social education and stakeholder engagement the Sector Deal aims to further strengthen public acceptance by developing a “Code of Best Practice for the Offshore Wind Sector”. The document will define the coexistence between offshore wind and other users of the sea space such as fisheries, the military or civil shipping. In this context the Polish Government pledges to allocate adequate sea space for offshore wind development in Poland’s Maritime Development Plans.