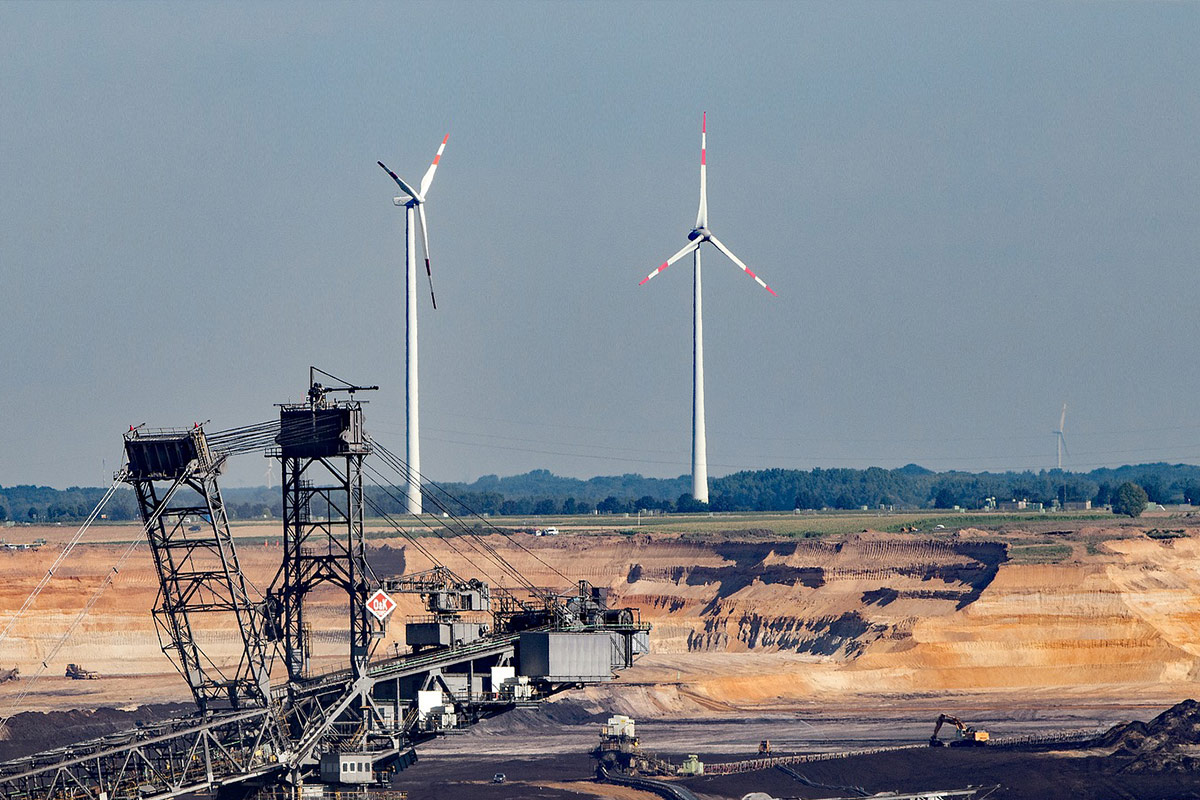 WindEurope recently participated in a panel discussion about the clean energy potential of coal regions in transition together with representatives from the European Commission, the Joint Research Centre, Bloomberg New Energy Finance and SolarPower Europe. The event was organised by the European Commission for the launch of the new Just Transition Platform.

The transition of regions’ carbon-intensive economies towards more sustainable forms of power generation will play a key role in reaching the Green Deal objectives. It will ensure that Europe has a just transition that leaves nobody behind. The European Commission initiated support for the transition of fossil fuel regions in 2017 with the launch of the Coal Regions in Transition Platform. Since February 2020 this has been underpinned by the Just Transition Mechanism, which provides financial support for these regions including through a new Just Transition Fund.

Coal regions have clear reasons to see wind power as their future electricity source. Onshore wind is the most competitive form of new energy generation in most of Europe. Bloomberg New Energy Finance estimates that, by 2030, 53 GW of new renewable energy capacity can be added in the EU’s most coal-intensive economies: Poland, Czech Republic, Romania and Bulgaria. 30.5 GW of this would be onshore wind and around 4 GW offshore wind. This would cut power sector emissions in these countries by half over the next decade. The European Commission’s Joint Research Center estimates over 12,000 jobs could be created with wind energy in these regions by 2030.

Wind is already helping to deliver a just and sustainable transition. Investing in wind energy helps communities to reap the benefits of local energy production. And wind farms make significant contributions to the local economy through taxes, as they form an important part of many local municipalities’ revenues. In a time of increasing urbanisation, wind energy is one of the main contributors to value creation in rural areas. It supports infrastructure upgrades and contribute to social welfare and economic development allowing locals to stay in their home region for employment.

Examples of this can be found all over Europe. In Margonin, Poland, the biggest wind farm of the country alone contributes 25% of the municipal budget which is used for the development of local infrastructure. On the Greek island of Evia, wind energy projects have contributed €82m to the local economy between 1998 and 2017. From operations alone, the wind farms contribute €3.9m each year.

For the EU Recovery Plan to advance the Green Deal, funding from the Just Transition Fund should be allocated to technologies that deliver a real transition – to renewable energies. And it should put an emphasis on training and development that creates long-term value for local communities. Initiatives already exist across coal regions for the retention of local employment. In both Poland and Romania there are plans for re-skilling projects for coal miners to gain competencies necessary to work in the wind energy sector.

This is critical now that the Commission has proposed to increase the budget of the Just Transition Fund to €37.5bn (up from €7.5bn) as part of the EU Recovery Plan. The overall budget, and the projects into which the money can be channelled, are now up for negotiation between the Member States, the European Parliament and the European Commission. For instance, Member States don’t foresee fossil fuels being supported under the Mechanism, while the Parliament has left the door open for gas projects. Negotiations on final arrangements will resume in autumn 2020.

« EU Energy System Integration and Hydrogen Strategies: no climate neutrality without renewables-based electrification
The path to a green recovery: European Council has no time to lose »