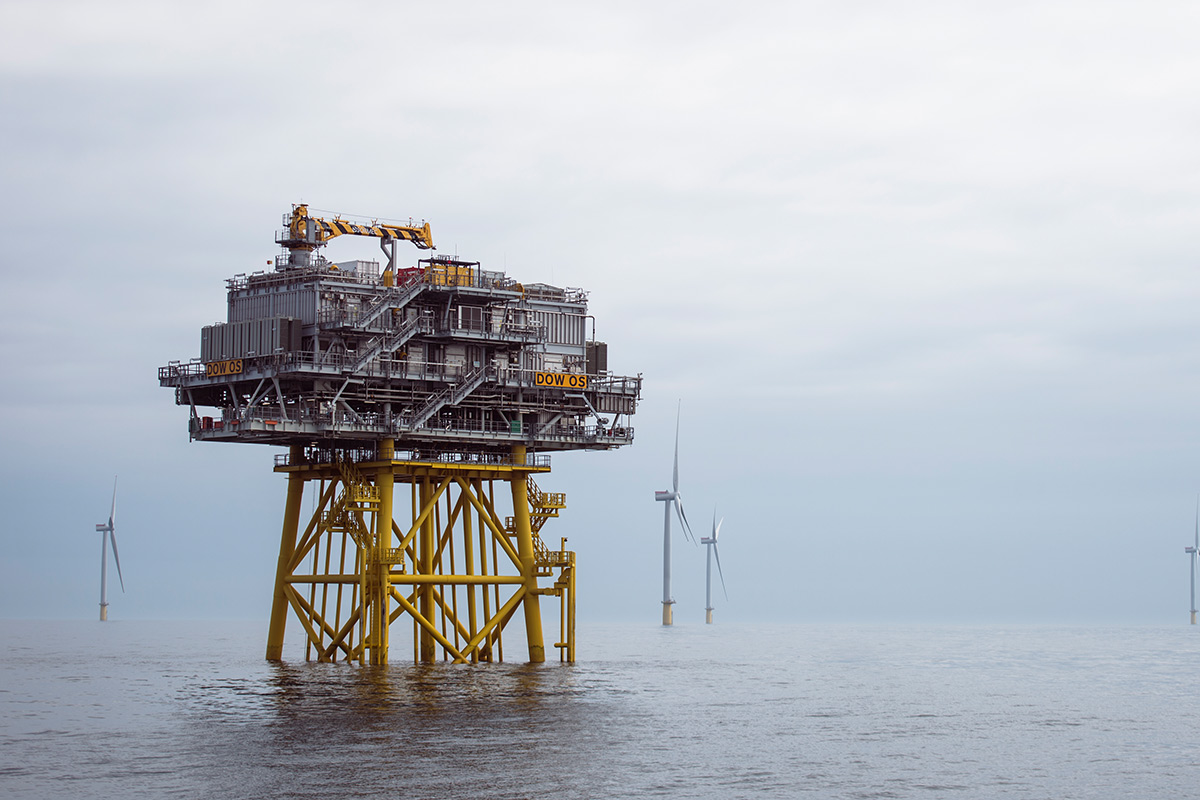 On 17 September WindEurope CEO Giles Dickson moderated a panel organised by the UK Mission to the EU with UK Energy Minister Kwasi Kwarteng.  Also taking part were: Christian Stenberg from the Danish Energy & Climate Ministry; Pernille Weiss, Member of the European Parliament; Danielle Lane of Vattenfall; and Martin Cook of National Grid Ventures.  All stressed the importance of cross-country collaboration on the build-out of offshore wind and the grid infrastructure to support it.

The UK accounts for a third of the world’s offshore wind capacity.  It now meets 10% of their electricity demand and provides thousands of jobs.  And the UK now wants to quadruple its offshore wind from 10 GW to 40 GW by 2030.  Last year the Government signed a ground-breaking £250m Sector Deal with the offshore wind sector to drive this.  And now it’s reviewing its energy transmission infrastructure, as this will be key to connect the new offshore capacity to the grid.

Other European countries are developing similarly ambitious plans for offshore wind in the North Sea.  So coordinating work on energy transmission infrastructure will help reduce costs and minimise impacts on the environment and local communities, both at sea and on shore.

“We are considering how best to realise the benefits of multi-purpose hybrid interconnector projects with our European neighbours” said Minister Kwasi Kwarteng.   He cited the Viking Link infrastructure between the UK and Denmark, now under construction, and the planned North Sea Link between the UK and Norway – which will turn the North Sea into a “green energy super highway”.

“The offshore transmission review aims at establishing what incentives and support we can provide to stimulate this” he added, calling for an “open and friendly” dialogue between European neighbours.

Christian Stenberg shared Minister Kwarteng’s vision: “We need to build out offshore wind in a coordinated way if we are to achieve our climate ambitions by 2050. This is a completely new way of doing offshore wind” he said.  He mentioned the Danish Government’s plan to build two giant ‘energy islands’ that will act as hubs allowing the connection of several offshore wind farms and distributing power between the countries connected to them, such as Denmark and the UK.

Pernille Weiss asked the panel what policies would further allow for greater coordination in offshore wind and energy infrastructure, as the EU Commission is expected to publish its Strategy on Offshore Renewable Energy in the coming weeks.

“Favour co-use of the sea space and co-location of projects over dividing the sea into different zones” answered Danielle Lane.  “It brings down the costs while ensuring that all stakeholders’ interests are respected.”

“And keep doing CfDs”, she added.  First adopted by the UK and now used by other countries such as Denmark, Contracts for Difference (CfDs) incentivise investment by protecting developers from volatile market prices, while also protecting consumers from paying increased support costs when electricity prices are high. “A stable policy environment makes it straightforward to build offshore wind today. In markets where we have CfDs, we can see that we’ll find investors willing to support infrastructure.”

Martin Cook stressed the importance of the UK’s Offshore Transmission Network Review having an international perspective to factor in how the UK will interact with its European neighbours on the build-out of grid infrastructure in the North Sea, notably for the “hybrid” offshore wind farms which will have grid connections to more than one country.