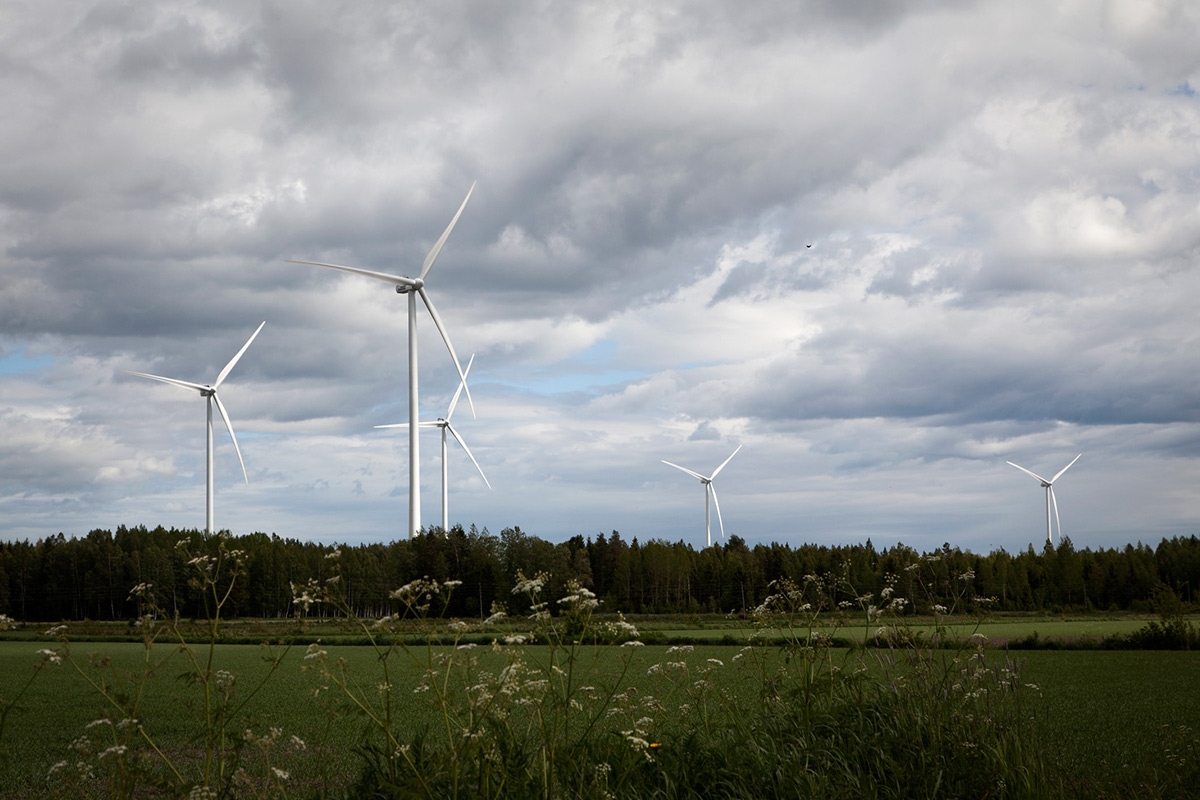 On 29 September the first ever Renewable Hydrogen Summit took place online.  As well as discussing the future of renewable hydrogen in Europe, the Renewable Hydrogen Coalition also appointed Ignacio Galán, Iberdrola’s CEO as its new chair and Nils Aldag Sunfire’s CEO, as Vice-chair.

To kick-start the deployment of renewable hydrogen, the EU needs to start taking decisive action soon.  Especially if Europe wants to have a global leadership position in hydrogen.  If Europe can make the production of renewable hydrogen competitive with conventional hydrogen this decade, then it will be well-placed in the global competition in technology and manufacturing of hydrogen

But Europe needs to build the right infrastructure to develop a green hydrogen industry. Crucially, we need to ensure we have the required volumes of renewables and electrolysers to produce renewable hydrogen.

The EU also needs to recognise the clear benefits renewable hydrogen brings in terms of greenhouse gas emissions savings compared to other alternatives. And it needs to build a clear and robust traceability system for renewable hydrogen and its derivatives.

And the EU needs to make sure that its ambitious targets are accompanied by ambitious legislative tools, especially in finance and support instruments. The cost gap with fossil-based alternatives needs to be bridged as it will give European off-takers the confidence to switch to renewable hydrogen at the least cost.

WindEurope CEO Giles Dickson said “Renewable hydrogen is essential for those parts of energy consumption that we cannot electrify directly.  Developing it will bring economic benefits too.  The EU needs to facilitate its scale-up and deployment.  First and foremost that requires more renewables and more electrolysers.  But we also need the right finance and support instruments to make renewable hydrogen cheaper.  And we need a clear traceability system for renewable hydrogen. If we get it right, this’ll bring down emissions, spur innovation, and create new jobs and growth.”