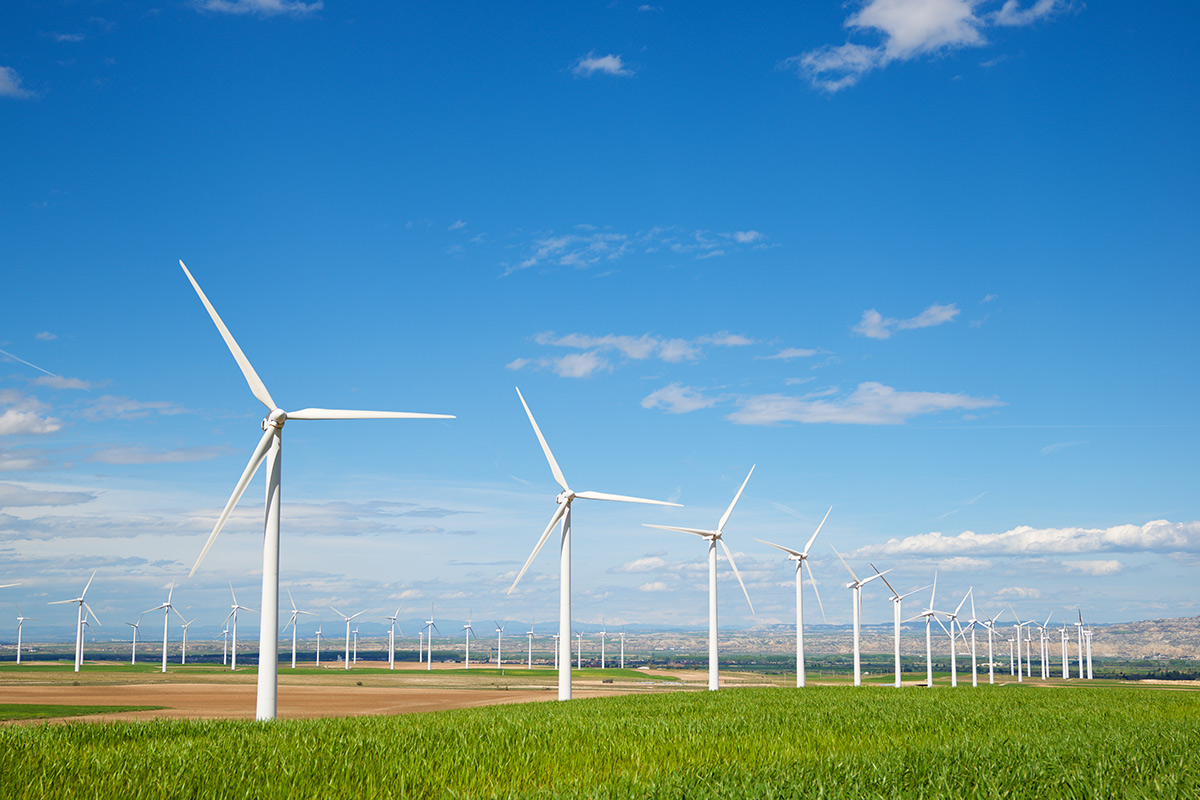 The Spanish Government published the results of its 3.3GW technology-neutral renewable energy auction. Onshore wind won a total of 2.258MW at an average of €30.18. This is amongst the cheapest strike prices in Europe ever and only slightly above the price in January’s auction in Spain.

These new projects will bring an investment of more than €2.5m with them and will be supported by the 30,000-strong local Spanish wind industry. It is an important step in reaching the country’s renewable energy targets.

However, the auction was slightly undersubscribed. A number of companies decided not to compete due to Government plans to apply a new charge linked to the rise in gases prices that would have effectively clawed back revenue of certain wind farms. The measure intended to tackle the high energy prices led to uncertainty among developers and investors.

The Government has decided retract the bulk of this measure. This is good news. Spain needs a stable regulatory framework to reach its 74% renewable electricity target by 2030. As it stands, any installation that can prove it has any type of PPA or financial hedging not indexed to the spot price will be exempted from the clawback. This will also apply to new PPAs. This will provide more security to investors, including on merchant projects than the previous measures.

Wind energy reduces the import of fossil fuels which are the real cause of the high prices. Thanks to the added capacity Spanish consumers will have more renewable electricity at a price of just over €28 by the end of 2024 – a saving of 44% compared to the market price forecast for 2025.

WindEurope Chief Policy Officer Pierre Tardieu said: “Retracting the clawback measures is a step in the right direction. Without a good regulatory framework that gives investors certainty, it will not be possible for Spain to reach its climate targets cost effectively. The latest auction also proves once again that renewables are the way to go. They lower electricity prices and their expansion reduces Spain’s need for fossil fuels.”