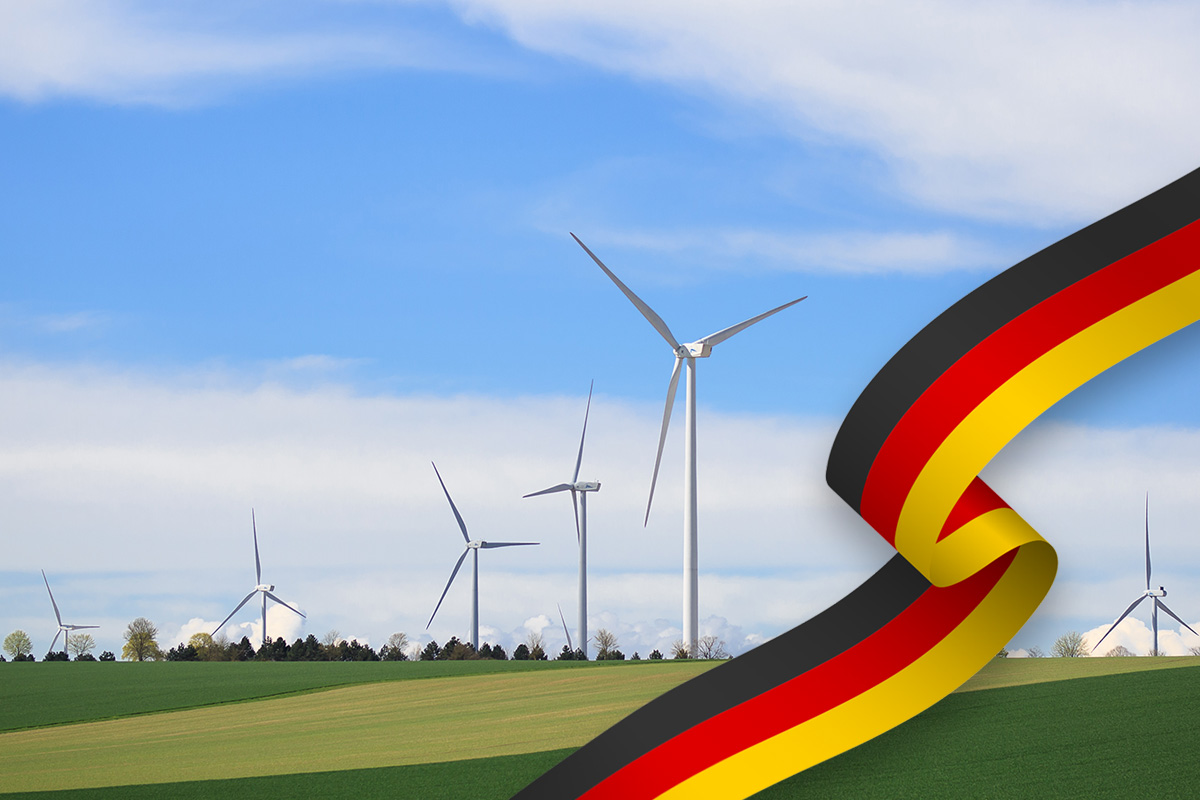 Wind was 27% of Germany’s electricity consumption last year. And renewables in total were over 50%. With 63 GW of onshore and offshore wind farms, Germany has the biggest wind energy capacity in Europe. And Germany should remain the leader in the expansion of onshore wind over the period 2021-25, according to WindEurope’s latest forecasts. But this will only happen if they get their policies right.

EEG2021 contains several positive features. It clearly defines the annual wind energy auction volumes to 2030. It creates a new model for the Government and Bundesländer to jointly identify sites for new wind farms. It improves the rules on municipal participation in wind farms. But it leaves unsolved the main problems facing onshore wind development in Germany: permitting and repowering. The Government recognised these problems when the EEG2021 was agreed and pledged to address them with a “legislative resolution” in the first quarter of 2021.  But no steps have been taken yet, and with a general election in September time is running out for the Government to take the necessary action.

In a letter to the German Government, WindEurope and the German wind energy associations BWE and VDMA Power Systems call on the Government to rapidly deliver on the promised “legislative resolution”. It also specifies six simple measures that would revive German onshore wind in the short term.

The letter urges Germany to adjust its permitting deadlines and to facilitate the overall permitting process. Germany should also enable the development of corporate renewable Power Purchase Agreements (PPAs). 2021 has been a record year for new PPAs in Europe. More and more companies and industries want to source cheap and green electricity from wind. Germany is lagging behind strong PPA markets such as Sweden or Spain. And Germany should incentivise research and development in new onshore wind technologies by exempting 6 MW turbines from having to compete in auctions.

“If permitting does not improve, wind farm investors will get frustrated and turn their back on Germany.  The solutions are simple.  Some of the measures we propose only require Germany to implement the existing EU Renewable Energy Directive.  These measures can unlock big volumes of new wind energy projects currently stuck in the permitting process”, says Giles Dickson, WindEurope CEO.

Only one of the measures concerns the new EEG2021 directly. As it stands, the law allows the German regulator to reduce wind energy auction volumes if it fears an auction may be undersubscribed. This goes against the EU rule that says Governments must give 5 years’ visibility on the timing, volumes and budgets allocated to renewable energy auctions. “Arbitrary cuts to auction volumes fly in the face of certainty, visibility and investor confidence. No other country does this,” says Dickson.

Dickson concludes: “We’re asking the German Governments to take six simple measures which will unlock immediate investments, jobs and growth. Each new wind turbine generates on average €10m of economic activity. Germany should embrace that, not least in an election year…”