Setting the groundwork for wind energy growth in Greece 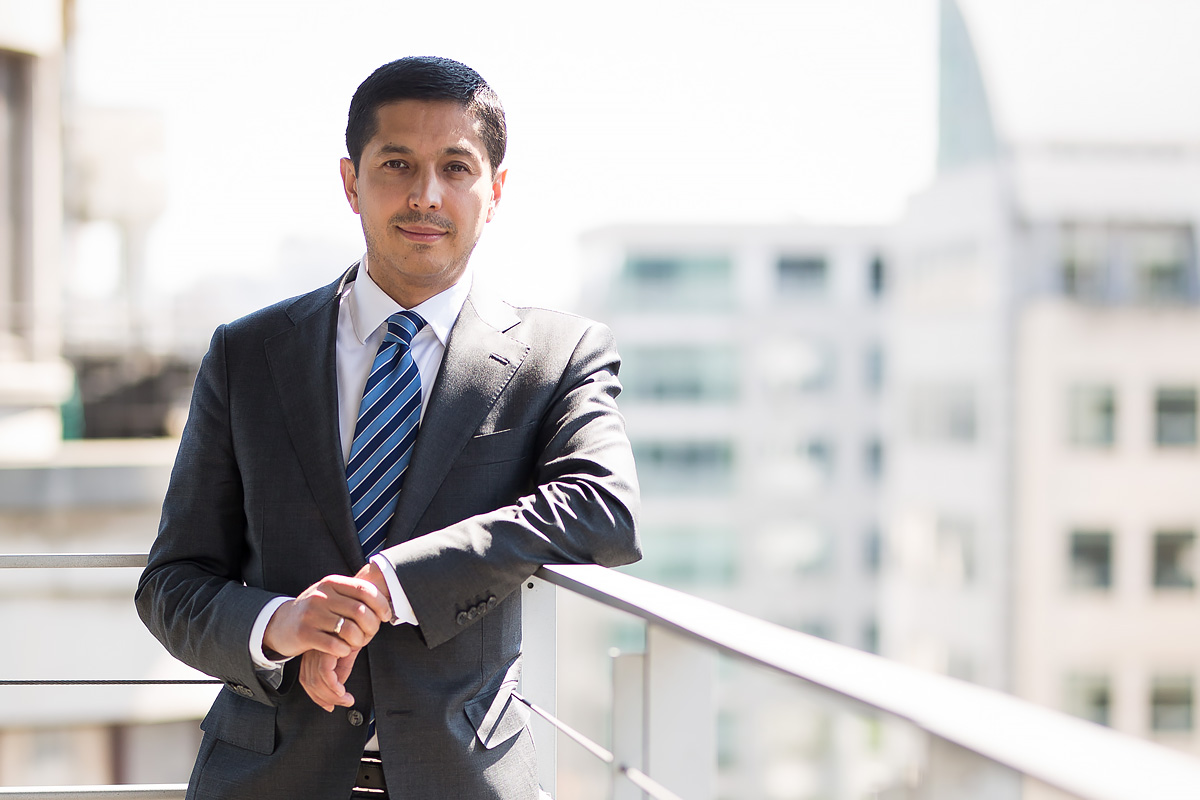 “Greece needs to establish a solid and efficient regulatory framework for Greek wind energy projects.” This was the key message delivered by Ivan Pineda, WindEurope’s Director of Public Affairs, at the 2nd Energy Union Future Leaders Academy in Thessaloniki.

The event was organised by the Greek Energy Forum, with the support of the European Commission, from 12-14 April. Speaking to Energypress, Pineda noted that ‘technology-specific’ auctions are better than ‘technology-neutral’ auctions: they will maximise the benefits from renewable energy sources given that wind and solar complement each other, instead of compete against each other. Spatial planning is another major issue to consider. “We need a framework to promote the development of renewable energy sources and allocate the space wisely,” said Pineda.

Pineda also highlighted that Greece is at the intersection of gas and renewable energy developments. The country has an opportunity to secure affordable and clean energy by ramping up the latter. Offshore wind in particular has significant potential in Greece. All Greek regions could stand to benefit, given that a whole supply chain will need to be put in place to support it. Spain provides a good example: the floating offshore wind substructures installed in Scotland by Equinor were manufactured in Spain, a country with no offshore wind projects of its own.

Pineda also congratulated Greece for setting ambitious goals on renewables, particularly for wind. However, he underlined that without solid national energy planning, there is a significant risk that these goals will not be reached. “Greece cannot miss another decade trying to increase the share of renewables in the energy mix,” he said. It needs to take action particularly with regards to wind farm permitting, which is a challenge in Greece. Both the Greek Government and the Energy Regulatory Authority need to simplify the process and set up a “one-stop shop” for permits. One single entity should be responsible, from the beginning till the end, for the development and supervision of wind farm projects. This will not only mitigate any delays and obstacles, but also will shape a secure and efficient investment environment for repowering projects.

Interested in the development of offshore wind in Europe? Come to the home of wind industry giants like Vestas, Ørsted, MHI Vestas and LM Wind Power for WindEurope’s dedicated offshore wind energy event in Copenhagen.

« Europe invests €27bn in new wind farms in 2018
FOWT 2019: France currently the only Member State with floating wind in its NECP draft »