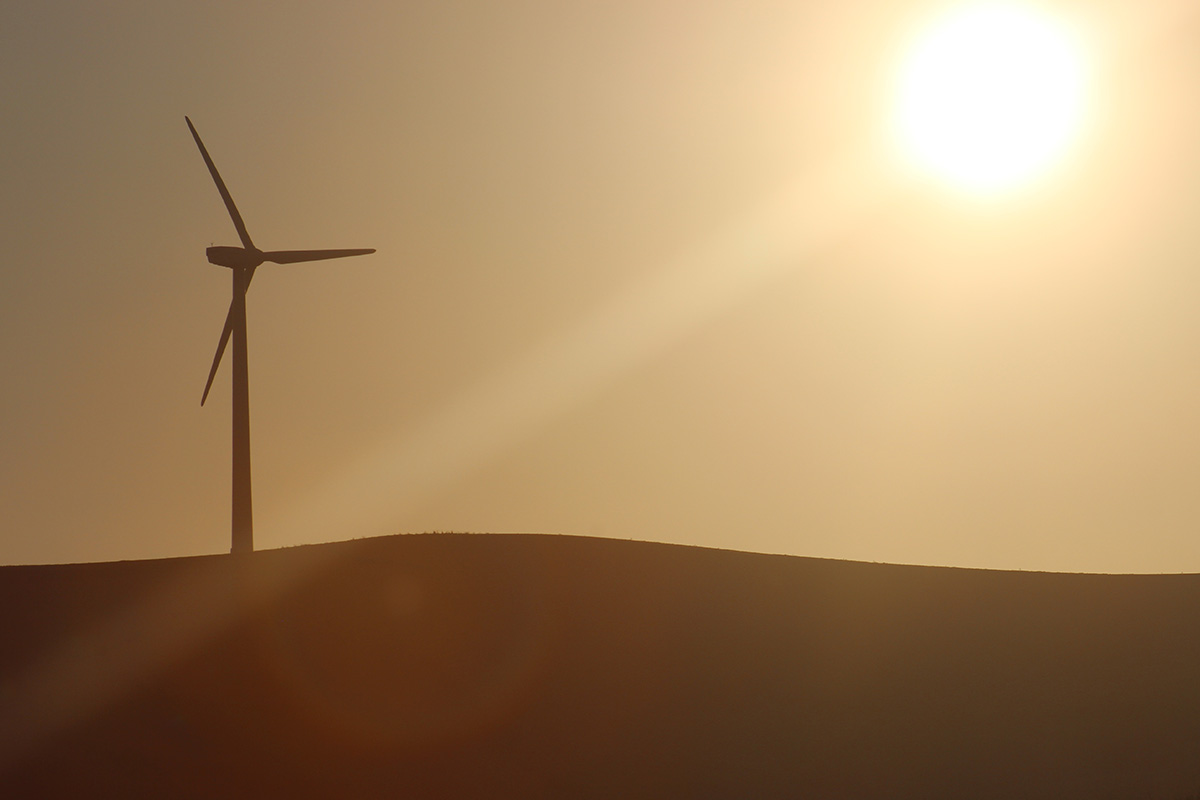 With record temperatures being reached across the continent this summer, power plants have needed the intervention of renewables to compensate for serious shutdowns and curtailments over the summer months.

Europe’s summer heatwave has had a significant impact on power plants, with nuclear and coal plants either reducing their output or closing down temporarily. This is not the first time this has happened: heatwaves forced nuclear shutdowns or curtailments across Europe in 2003, 2006, and 2015.

But it raises two questions: why do higher temperatures lead to such large-scale shutdowns? And what can renewables do to plug the gap this creates?

Why do heatwaves lead to shutdowns?

Thermal power plants rely on water to function properly. And when heatwaves increase water temperatures across the continent, this has a knock-on impact on all power plants that use water in their processes.

Nuclear and coal plants use high-temperature steam to turn their turbines, converting heat energy into electricity.  But in this process, the temperature of the steam falls, which prevents it from efficiently moving the turbine any further. To overcome this, the steam first needs to be condensed into water, because liquids absorb heat better than gases. And this is where the natural environment comes in. The condensation of steam into water in power plants is achieved by using cooling water drawn from rivers, lakes, or seas. This cooling water is then discharged at a temperature that is safe for wildlife in those waters. Similarly, when nuclear plants use water from rivers to cool down their reactors, they must send that water back into the rivers.

This is where the temperature increase has an impact: if the rivers from which power plants draw their cooling water heat up to more than 28°C, the plants are not permitted to empty the warm water back into the river. To do so would be to further heat up the river and seriously endanger wildlife. There have been cases in Germany where power plant operators have received temporary exemptions to enable them to keep their plants running – but this has come at a severe environmental cost, leading to at least one mass fish die-off.

To prevent such environmental catastrophes across Europe, there have been significant curtailments and temporary shutdowns:

Why do we need a renewable re-think of Europe’s power supply?

Renewable energy sources have stepped into the breach.  Solar power generation is hitting record highs, particularly in the east of Germany, although extreme heat also lowers the panels’ performance slightly. Germany’s predominantly pumped hydro stations are also currently unaffected by the heat wave.  Vattenfall and Uniper have maintained stable performance from the 5 of the 7 GW of installed hydro power capacity in Germany they operate.

Looking forward, battery storage facilities could play an increasingly important role in a future energy system; they can cope with long-term heat because they have air conditioning systems to maintain a constant temperature.

In terms of affordability, wind energy is the clear leader in most parts of Europe. And thanks to technological and market innovations, wind energy is set to get cheaper in the years to come. The success story of wind energy is about potential being realized: only this week, the Financial Times wrote glowingly about how renewables are set to utterly transform the global energy mix.

All of this points to the need for a serious rethink of how our energy mix is made: in contrast to fossil fuel-based power generation, renewables are able to provide clean, green and – crucially – stable power: this is good news for the grid, but also for the natural environment.

Do you want to learn more about how wind energy is set to transform the power mix of Europe’s industrial processes? On Day One of the WindEurope 2018 Conference, part of the Global Wind Summit, we will be talking about the electrification of industrial processes, heating and transport.