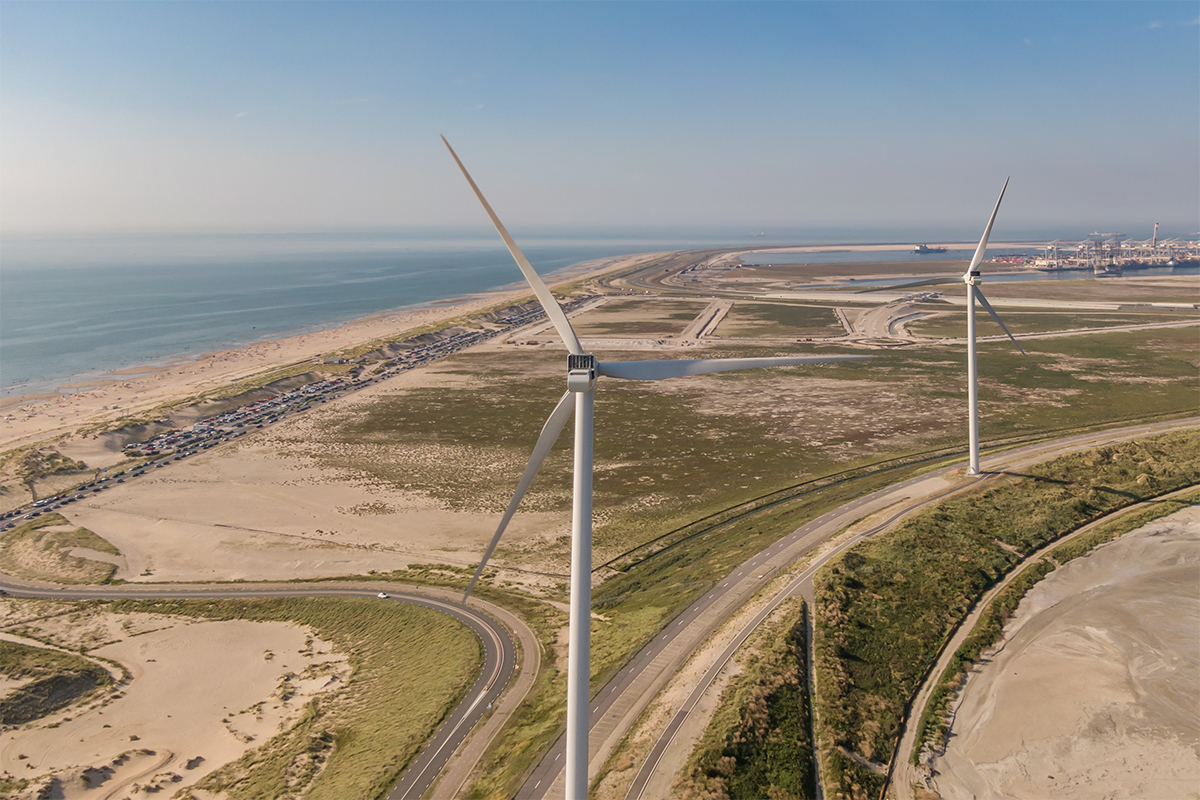 The Dutch Directorate-General for Public Works and Water Management (Rijkswaterstaat) has signed a Power Purchase Agreement (PPA) with a 22 turbine wind farm in the Port of Rotterdam that is being developed by the utility Eneco.

The wind farm will be on land owned by the Rijkswaterstaat. It will generate 400 GWh of electricity a year once completed. The energy will be used to power bridges, street lighting, sluices and the Ministry’s own offices.

This is a great example of how public entities (as well as private companies) can sign renewable PPAs. Governments as well as industry are going to have to decarbonise their own operations, and PPAs help them do this – not least by locking in their clean energy supply and locking in its costs.

The public sector is a huge electricity consumer. What’s more, it a big buyer. One public authority can aggregate electricity demand for a large number of e.g. schools, hospitals and other public institutions and sign a single large PPA, reducing administrative and legal costs.

Governments also have a lot of land available on which they can construct renewable energy projects. So public sector demand could significantly boost the build-out of onshore wind in countries such as the Netherlands.

At the same time, larger PPAs with Government backing provide lenders with security on loan repayments and allow wind farms to be built at lower overall costs.

WindEurope CEO Giles Dickson said: “It is not just private companies that sign PPAs, Governments do it too. And Governments can make a big contribution to decarbonisation by making sure they use renewable electricity. And with renewables so cheap now, this is good news for the taxpayers who pay for the energy the public sector uses.”