“Overriding public interest” is essential to the expansion of renewables 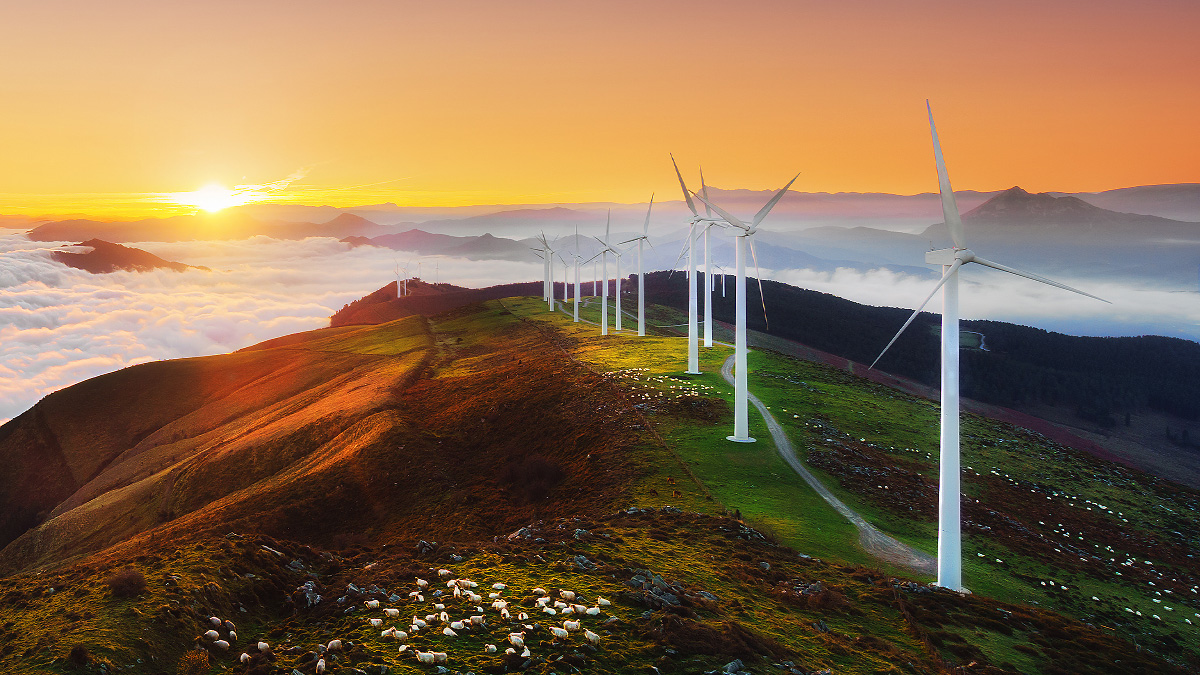 The EU wants a massive expansion in renewable energy. It wants wind energy to grow from 190 GW today to 510 GW by 2030. But Europe is not building enough wind farms to reach this target. We should be building 39 GW a year. We’re only building 18 GW. The main problem is permitting bottlenecks. The rules and procedures for awarding permits are too complex. It’s taking far too long to get a permit. Not enough permits are being given.

Governments need to simplify the permitting processes. The EU understands this. As part of its REPowerEU strategy, the European Commission has proposed a number of important reforms to speed up the permitting of renewables. A key reform is that the expansion of renewables should henceforth be treated as a matter of overriding public interest. This would ensure a good working balance between the expansion of renewables and other societal interests such as the protection of biodiversity. It would help deal with the legal challenges that so often delay the construction of new renewables.

Enshrining the principle of overriding public interest would speed up permitting and increase the volume of permitted projects. It would not entail any watering down of environmental standards. It would not in any way change the rules on environmental impact assessments. Wind farm developers would still need to show that there wasn’t a more suitable alternative location. They would still need to mitigate or compensate for any biodiversity impacts.

WindEurope urges EU Member States and the European Parliament to endorse the principle of overriding public interest as they finalise the new EU Renewable Energy Directive. It is essential for the acceleration of permitting processes and the expansion of renewables – which is central to Europe’s climate change and energy security goals.