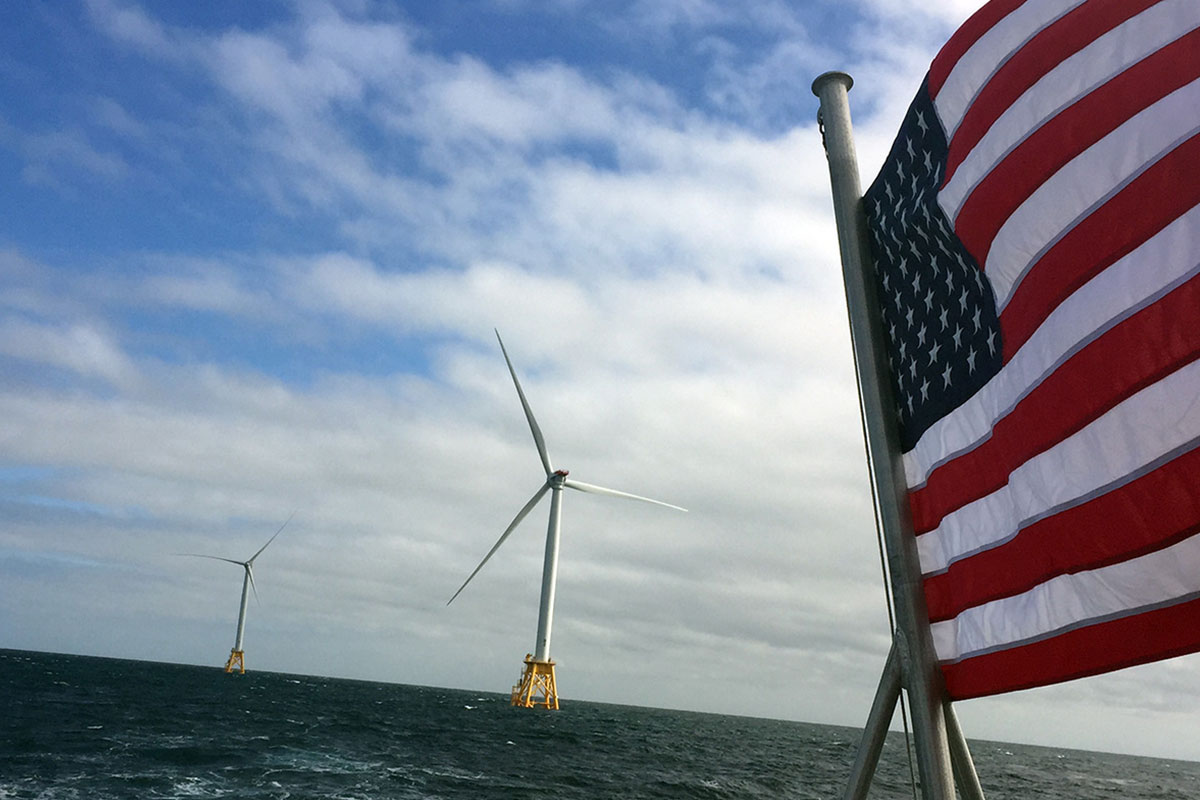 According to the IEA’s 2017 Renewable Energy Outlook, offshore wind generation could reach 1,750 TWh in 2050 under the 2-degree scenario, representing 4.5% of global electricity output, with markets outside of Europe counting for almost 90% of total capacity.

China is a booming market for offshore wind energy and will be at the forefront of non-European wind in the future. The Southern province of Guandong is well on its way to becoming the leading province in terms of offshore installed capacity, with a project pipeline of more than 17 GW to be approved as of 2020. The overall forecast in China is very promising: more than 85 GW offshore wind is to be developed in the years to come, building on the 1.6 GW capacity already installed. This is part of an ambitious renewable energy programme that is strongly supported by the Chinese government. Consenting procedures in China are extremely fast –much faster than in Europe, as stressed by Mr. Zhai – and this is one of the key elements allowing for this fast growth.

The Chinese offshore sector currently relies on European expertise and on the collaboration with European companies. The Chinese supply chain at present is not able to follow the fast pace and to provide all the necessary equipment, vessels included: this is where most of the opportunities for European companies are.

According to the IEA, other major Asian players are emerging, such as Japan, Korea and Vietnam. MHI Vestas is looking at Japan and Taiwan as particularly interesting markets – the latter being willing to achieve 6 GW of offshore capacity by 2025.

Beyond Asia, the USA is another major player in the sector. The resource potential is huge, both on the West and East coasts, and several recent favorable policy developments are driving the demand, such as the Federal Investment Tax Credit (ITC) or specific state acts, such as the Maryland’s Offshore Wind Energy Act of 2013. In terms of net offshore wind energy potential, the state of Massachusetts is currently leading the US, with more than 1000 TWh/year.