Offshore wind is coming to Greece 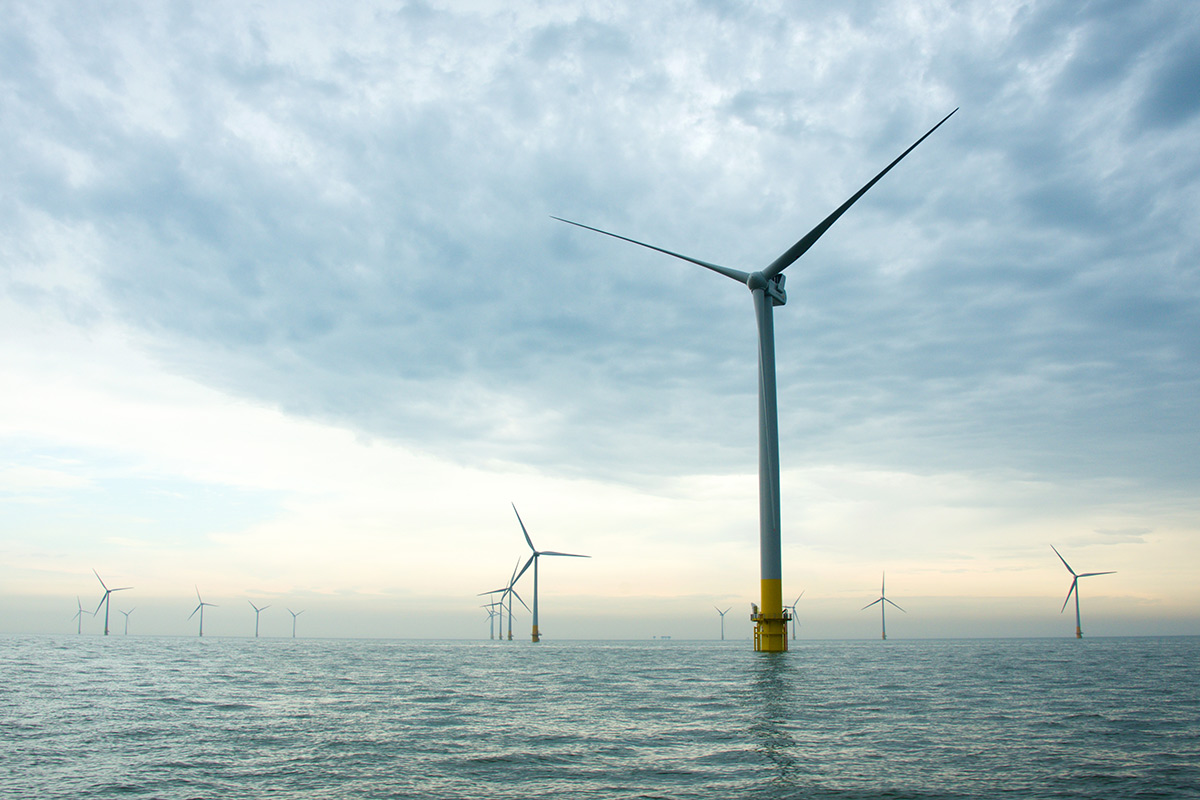 The Greek government is considering a new legislative framework for offshore wind in the country.  Given the characteristics of Greek waters, it is likely it will mostly be floating offshore wind.

Last Summer, the Greek government announced that it was considering a new legislative framework for the development of offshore wind.  The Greek wind energy association ELETAEN is now running a consultation for this new framework, open to any interested party until 1 February 2021.  For the new framework to be most effective it should consider defining an ambitious pipeline of projects and a schedule of auctions, ensuring stable revenues for projects via Contracts for Difference, investigating and allocating sites efficiently and offering financing for new infrastructure.

The deep waters in Greece mean floating wind could be key for exploiting the offshore wind resource there.  Offshore wind initially developed as a bottom-fixed technology in Northern Europe – first in the North Sea and then in the Baltic Sea, where waters are shallow.  Costs for bottom-fixed turbines are higher in deeper waters such as in the Mediterranean, but floating wind offers new perspectives.  There is currently 62 MW of floating offshore wind in Europe, including the 30 MW Hywind wind farm in Scotland and the 25 MW WindFloat Atlantic wind farm in Portugal, now fully operational.  Europe’s pipeline of floating offshore projects is worth over 7 GW for the next decade.  Regarding projects in the Mediterranean, France is the leading country:  it will build the first three pre-commercial floating wind farms there by 2023.  It will also auction two sites of 250 MW each in 2022, with the possibility of extending them by 500 MW each in the future.