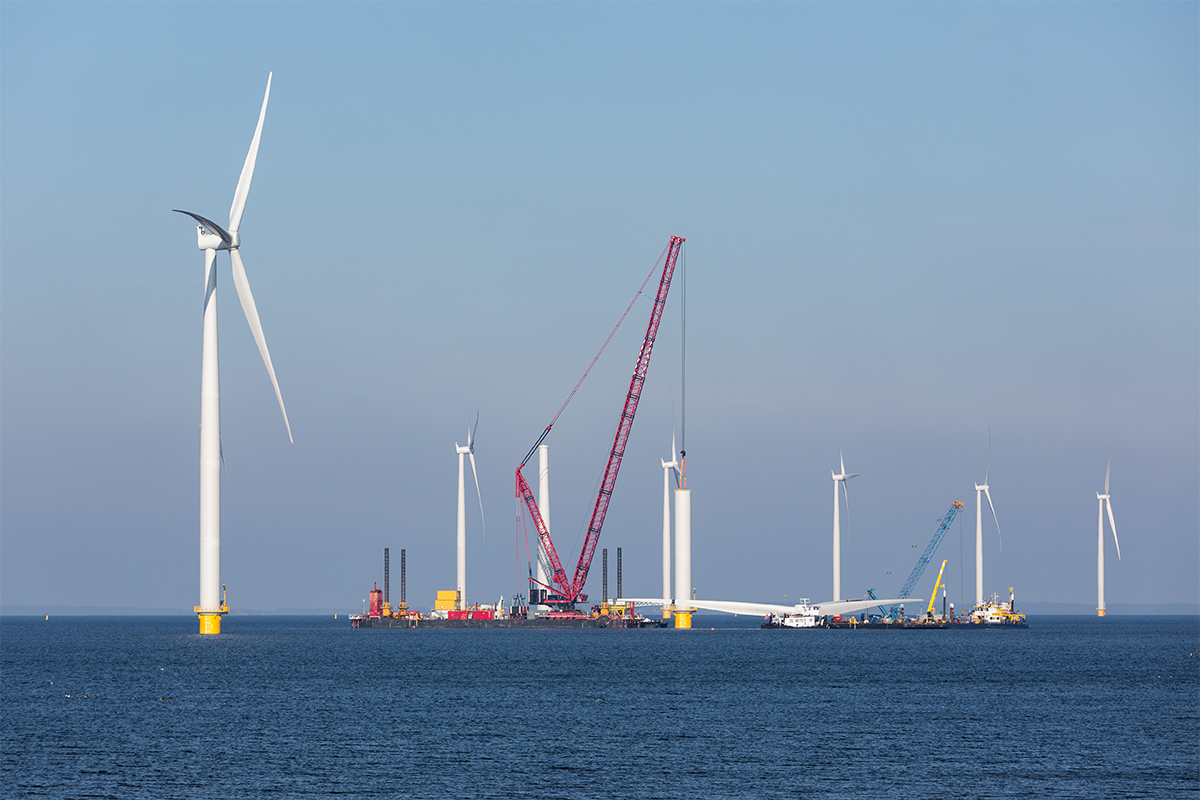 Today’s Ministerial Meeting of the North Sea Energy Cooperation (NSEC)* reinforced the need for a European approach to future offshore wind development. The Ministers of the NSEC countries in a joint declaration agreed on the key role of offshore wind energy in achieving Europe’s climate targets for 2050. They see an increasing need for joint and hybrid projects, coordinated maritime spatial planning and the alignment of technical standards. Alongside the Ministers, EU Energy Commissioner Kadri Simson took part in the meeting.

The participants outlined the enormous contribution the NSEC countries could make to meet the 2050 offshore expansion targets by accelerating the implementation of cross-border offshore wind projects. Cross-border projects have the potential to significantly reduce the costs of new projects and improve the use of maritime space. The joint statement lists current barriers to cross-border and hybrid projects and shows ways to remove these barriers through European collaboration. These include different regulations on seabed use in different countries, different auction designs, a potentially unbalanced distribution of costs and benefits among the participating Member States and competing interests in the use of scarce offshore space. It also includes measures to facilitate the integration of large amounts of offshore wind energy into the European energy markets and to coordinate European offshore grid development.

Giles Dickson, WindEurope CEO, in a short presentation presented WindEurope’s position on how to achieve 450 GW offshore wind energy in Europe by 2050. This ambitious target, derived from the European Commission’s 1.5 TECH scenario for decarbonisation in 2050, requires offshore wind energy to grow by the factor of 20 from today’s 23 GW installed capacity.

In his presentation Giles Dickson said: “Europe wants much more offshore wind and wants it fast. Coordination between countries is vital to minimise costs. And governments also need to start developing joint or hybrid offshore wind projects that connect to more than one country. That way we optimise the infrastructure.”

In the second half of the year, the NESC will focus on further developing concrete proposals for hybrid projects, maritime spatial planning and offshore grid planning, and a long-term vision for the role of electricity generation from renewable energies in the offshore sector up to 2050, including the role of hydrogen.

*Explanation: The North Sea Energy Cooperation (NSEC) is a regional forum of energy cooperation between Belgium, Germany, Denmark, France, Ireland, Luxembourg, Netherlands, Norway and Sweden. It aims to facilitate the development of offshore wind in the North Sea and the integration of large amounts of offshore wind energy into the European energy markets.