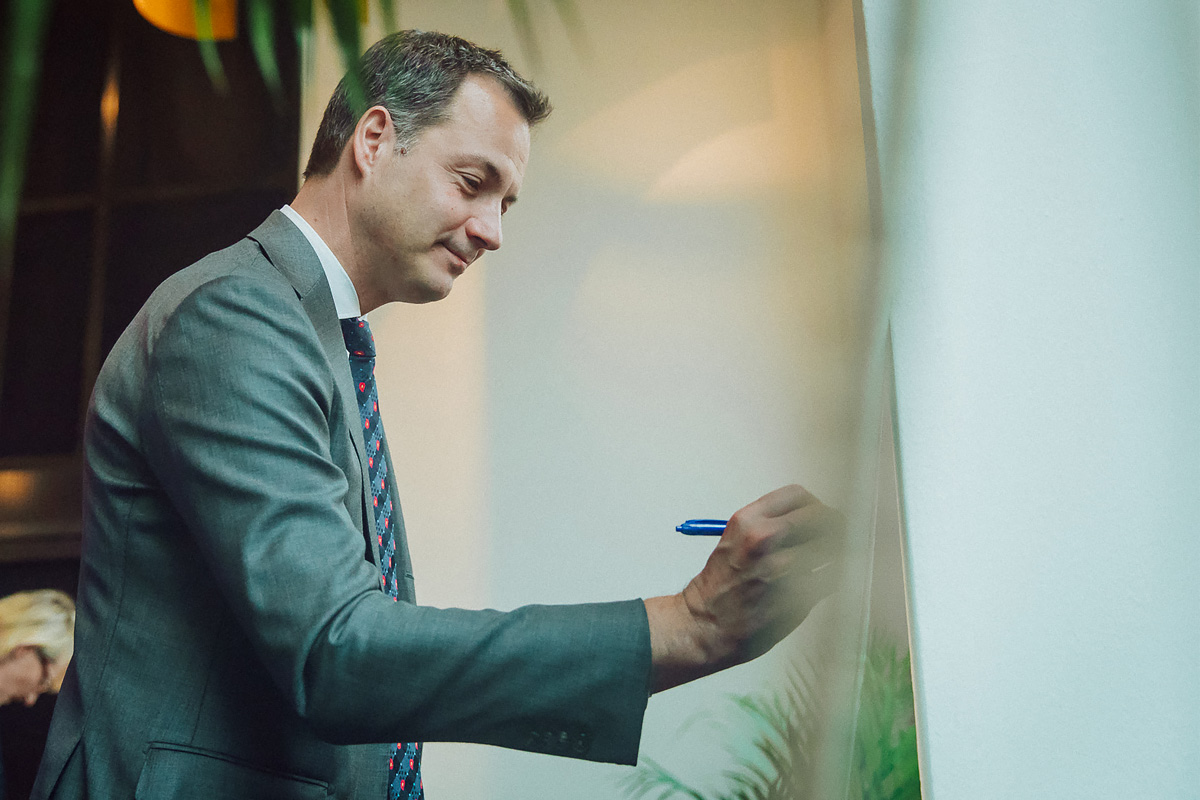 Belgium now has a new Government. Prime Minister Alexander de Croo’s administration strongly supports the European Commission’s proposed emission reduction target of at least 55% for 2030 and has hinted at beefing up the country’s climate and energy ambitions. Tinne Van der Straeten from the Greens (Groen) is appointed as the new federal Energy Minister.

The Government is a fact after over a year of back-to-back government formation talks between various Belgian political parties. It now contains 7 parties in the so-called “Vivaldi Coalition” amongst which the Greens, Socialists, Liberals and Flemish Christian Democrats. Brussels politician Tinne Van der Straeten, climate and energy lawyer by background, will oversee the energy portfolio.

The new Government’s draft coalition agreement has a strong focus on climate and energy policies. It backs the European Commission’s proposed goal for a higher 2030 greenhouse gas emission reduction target of at least 55%. It reconfirms the goal of gradual nuclear phase-out by 2025. To do so the Government envisages more renewable energy and adapting the 2030 National Energy and Climate Plan (NECP) accordingly.

Click here for WindEurope’s detailed analysis of the Belgian, and fellow 26, National Energy & Climate Plans and their projections & planned policies for wind energy.