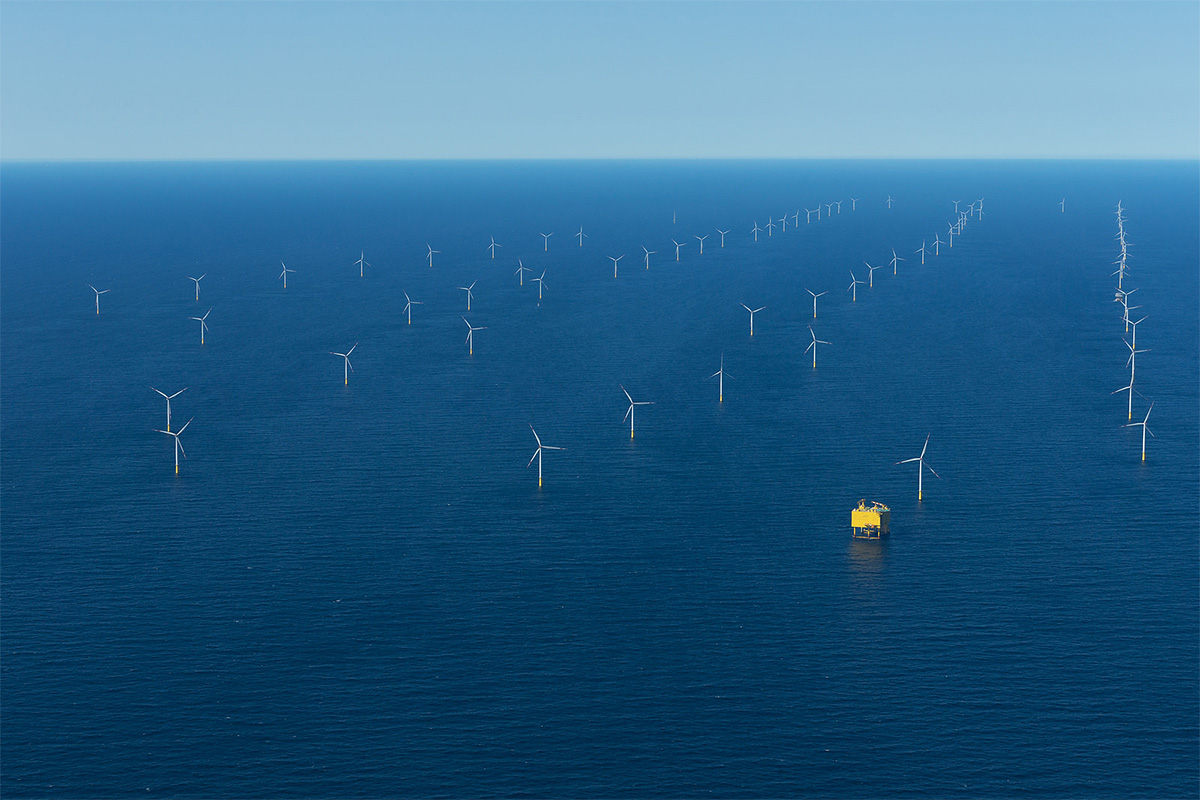 Vattenfall has won a tender to build the 600MW offshore Kriegers Flak project in Denmark for a new record price of €49.9/MWh.

WindEurope welcomes the result of the tender. WindEurope CEO Giles Dickson said: “This is an encouraging development. It confirms the recent trend of rapidly falling offshore wind costs in those countries that have tendered projects this year. The price is significantly lower than anything we’ve seen before but it’s not a new benchmark. Every project is different, and countries share the costs differently, so you’re comparing apples and pears. But the trend is clear – offshore wind is fast becoming competitive with other forms of electricity.”

Kriegers Flak in the Baltic Sea will be Denmark’s largest offshore wind farm and will supply 600,000 Danish households with renewable energy. Vattenfall’s investment in Kriegers Flak will be €1.1 – 1.3bn pending a final investment decision. It’s the Danish part of what will eventually be a very large Danish-German offshore infrastructure development with separate wind farms and interconnectors that will link both countries.