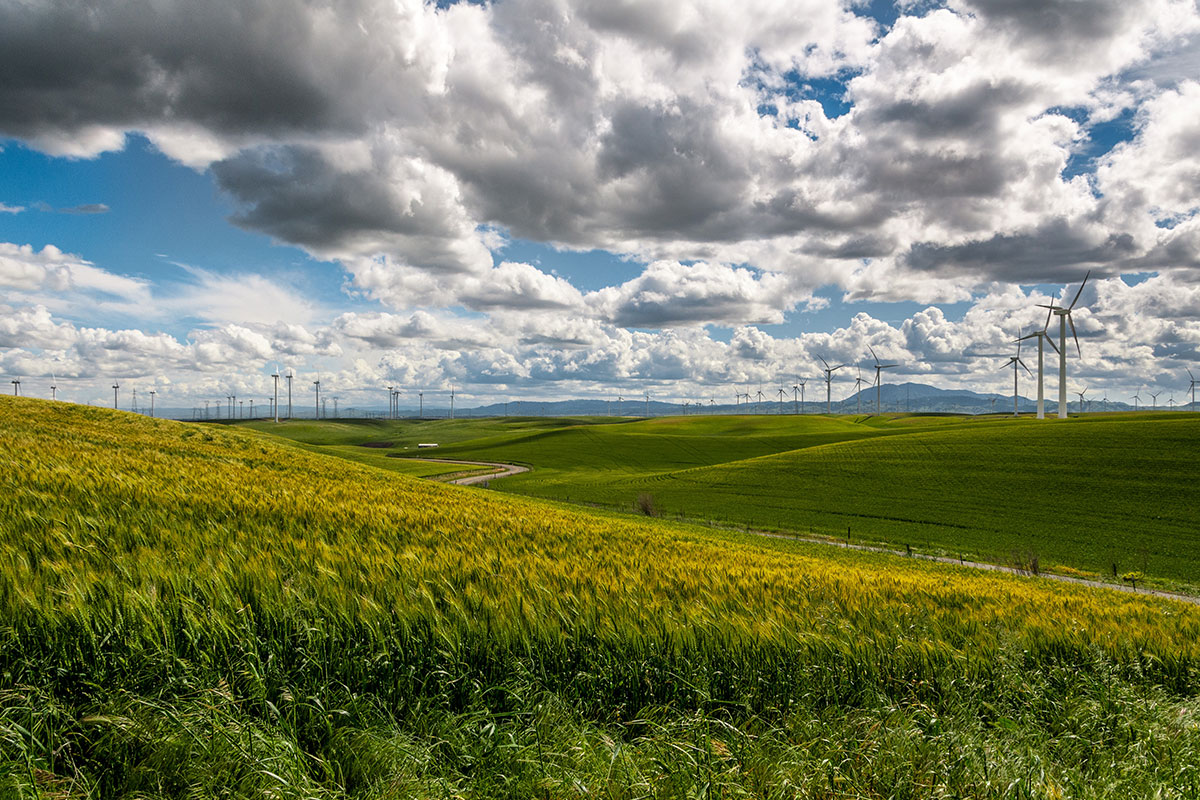 Global renewable electricity generation is expected to grow by more than a third by 2022, according to the International Energy Agency’s (IEA) Renewables 2017 report released yesterday. It’ll be over 8,000 terawatts hours per year, equal to the total annual power consumption of China, India and Germany combined – and 30% of global power generation, up from 24% in 2016.

Hydro will remain the largest source of renewable generation, followed by wind, solar PV and bioenergy. Whilst the growth in the share of renewables in electricity is strong, the take-up in heating and transport is much slower, highlighting the need to intensify electrification.

Renewables are also closing the gap with coal thanks to cost reductions in the order of 30-40% in the last two years. The IEA expects a further 15% reduction in the cost of wind in the next five years, with competitive auctions and Power Purchase Agreements driving the change.

However, the IEA forecasts that renewables in the EU will grow by 40% less up to 2022 than they did in the previous five-year period. They see growth undermined by weaker electricity demand, overcapacity, and limited visibility on forthcoming auction volumes in some markets. And they see high uncertainty around renewables policy in Europe beyond 2020.

WindEurope CEO Giles Dickson said: “It’s good to see renewables growing so strongly on a global level. It reflects the huge progress made in cost reduction in recent years. Onshore wind is already the cheapest form of new power generation in many parts of the world. And offshore wind is now also competitive with conventional power generation.”

“But the IEA report illustrates the growing contrast between the positive outlook for renewables in emerging economies and the cloudy picture we see in Europe. The IEA are right to single out the policy uncertainty on renewables in the EU beyond 2020. In the Clean Energy Package discussions, Member States seem reluctant to come up with clear and binding National Plans for the next decade. But long-term visibility on policy and on the volumes governments want to see deployed are essential to make investments happen, so that consumers can benefit from the cheap and reliable electricity renewables now provide.

“The IEA is also right to single out the need for new electricity market frameworks and system flexibility to secure the integration of larger shares of renewables in the power mix. Wind has the potential to provide up to 30% of Europe’s power by 2030, but that needs significantly more flexibility in the energy system than we have today.”

“And the IEA is right to highlight the slow take-up so far of renewables in transport and heating. Electrification in those sectors will improve energy efficiency, reduce costs and cut emissions.”