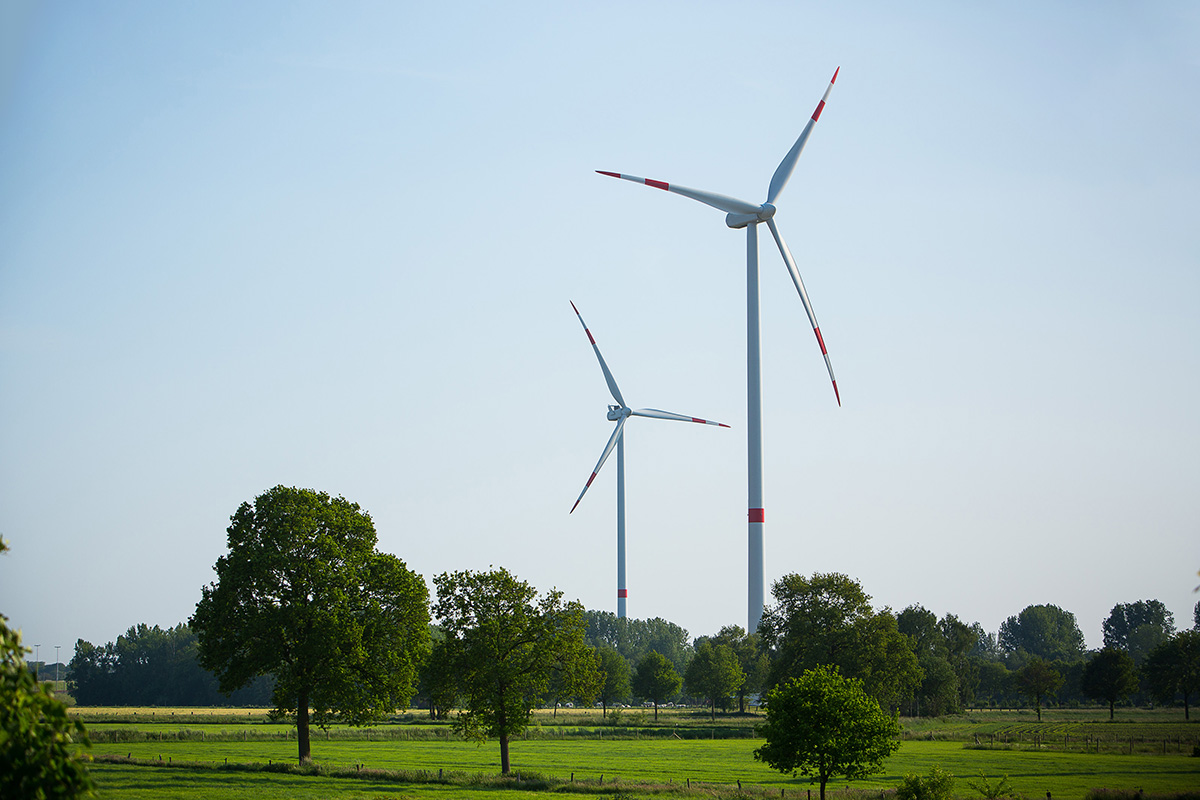 Just 20 days ahead of Germany’s EU Council Presidency starting in July, the German Government finally approved its 2030 National Energy and Climate Plan (NECP). They also adopted a new National Hydrogen Strategy. Both will be critical in shaping the EU green recovery. They will also shape Germany’s approach to its EU Presidency, where its energy priorities are offshore wind expansion, hybrid offshore projects and renewable hydrogen.

Germany’s NECP aims for 65% renewable electricity and 30% renewable energy by 2030. To deliver these targets, Germany plans to expand its installed wind energy capacities to 67-71 GW onshore and 20 GW offshore by 2030. For onshore wind where Germany has 53 GW today this means building new wind farms and repowering existing wind farms, especially the large number of those that are coming off the feed-in tariff in the coming years.

“It’s good the German NECP has a number at last for the further growth of onshore wind to 2030. But to deliver on this, they need to simplify their permitting rules and procedures. They need a clear plan for repowering the older wind farms that are coming to the end of their life. And they need the right auction design: their proposed zero/negative bidding for offshore wind is no good,” says WindEurope CEO Giles Dickson.

The long-awaited “National Hydrogen Strategy” now backs up Germany’s climate and energy commitments. The strategy “only” considers renewable hydrogen, produced via electrolysis from renewable electricity, as a sustainable long-term solution. Europe’s largest economy is aiming to become the “global number one” for renewable hydrogen applications and production. To this end the Strategy provides €7bn to ramp up domestic production and related value chains. It also includes €2bn to establish international partnerships for hydrogen production and import, supporting developing countries to scale up their renewable energy capacities.

“Direct electrification will be the main driver of energy decarbonisation. But for hard-to-abate sectors such as heavy duty transport and some heavy industries hydrogen will play a key role. Well done to Germany for spelling out that this should be renewable hydrogen. Only renewable hydrogen can deliver the Green Deal objective of climate neutrality and help restart Europe’s economy today,” says Dickson.

Ambitious renewable hydrogen targets need more onshore and offshore wind. Or as Germany’s Minister for the Environment Svenja Schulze put it during the presentation of the strategy: “Whoever says yes to renewable hydrogen must also say yes to wind energy.”

WindEurope CEO Giles Dickson said: “The German Hydrogen Strategy proves the EU Green Deal is having an impact. Governments, banks and companies are now making decisions based on the goal of climate neutrality by 2050. They know that new investments in fossil technologies will have a limited life-span and are unlikely to generate lasting profits. That’s why Germany have singled out renewable hydrogen as their clear priority.”