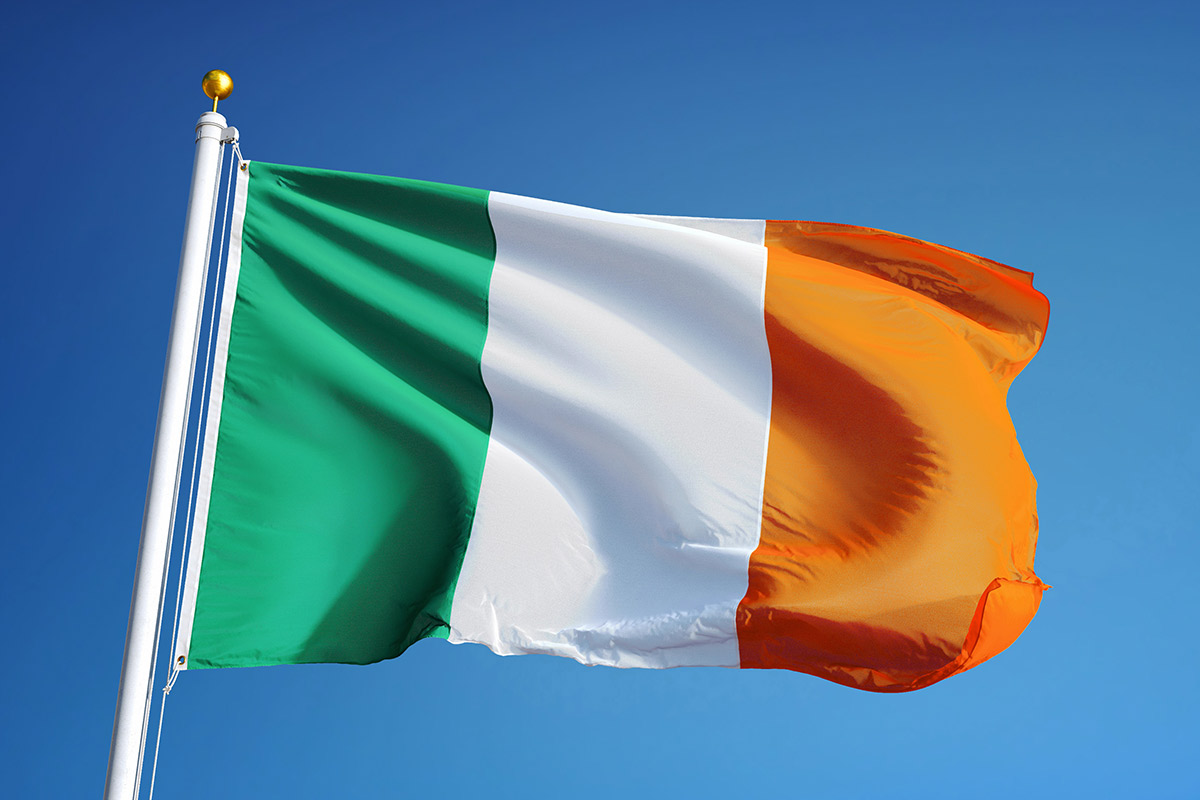 Ireland’s Transmission System Operator EirGrid has reported the results of the first auction round under the new Renewable Electricity Support Scheme (RESS-1). The RESS-1 auction system is comprised of three different auction pots: a first pot for solar projects only, a second pot is for community projects and a third pot, the so-called “general pot” that features wind energy and solar projects.

In the general pot, nineteen new wind farms with a total capacity of 479 MW have won contracts, according to provisional results announced by EirGrid. A total of 2,236 GWh of energy was available overall with onshore wind winning 1,469 GWh and solar winning 767 GWh.

The provisional average price of the solar-only pot was €72.92 per MWh while the community-only pot cleared at €104.15 per MWh. The price for contracts in the “general pot” was €74.08. It is important to note that this price is not the average price for wind energy in Ireland but the average price of successful bids for both wind and solar projects. The price of €74.08, which is not index-linked, is much lower than the price available under the previous REFIT support scheme which, as of 2019, was at €80.25 and is index-linked.

The Irish Wind Energy Association (IWEA), in a statement, is confident that the industry can cut the price of wind energy even further. IWEA pointed towards a report by energy market specialists Everoze that showed how taller turbines, a more efficient planning system and a stronger grid could sharply cut the price of power for consumers right across Ireland.

Ireland aims to achieve a 70% share of renewables in total electricity production by 2030, one of the highest targets in Europe. Onshore wind energy will play a vital role in delivering cheaper and greener energy to Ireland’s homes, farms and businesses. The new Irish Government plans to install an additional 4,000 MW of onshore wind and 3,500 MW of offshore wind by 2030 to reach the 70% renewables target. The Programme for Government commits to annual actions under the RESS.

In their statement, IWEA highlighted the need to specify when these volumes will be auctioned. They urge the Government to present an auction schedule for 2021 and beyond. IWEA estimates that 600-700 MW of onshore wind energy projects could be available to participate in the 2021 auctions.

To allow for financial participation of local citizens, under RESS-1 a community benefit fund will deliver €4.5million a year to sustainable community initiatives targeted at those communities living close to the RESS-1 projects.