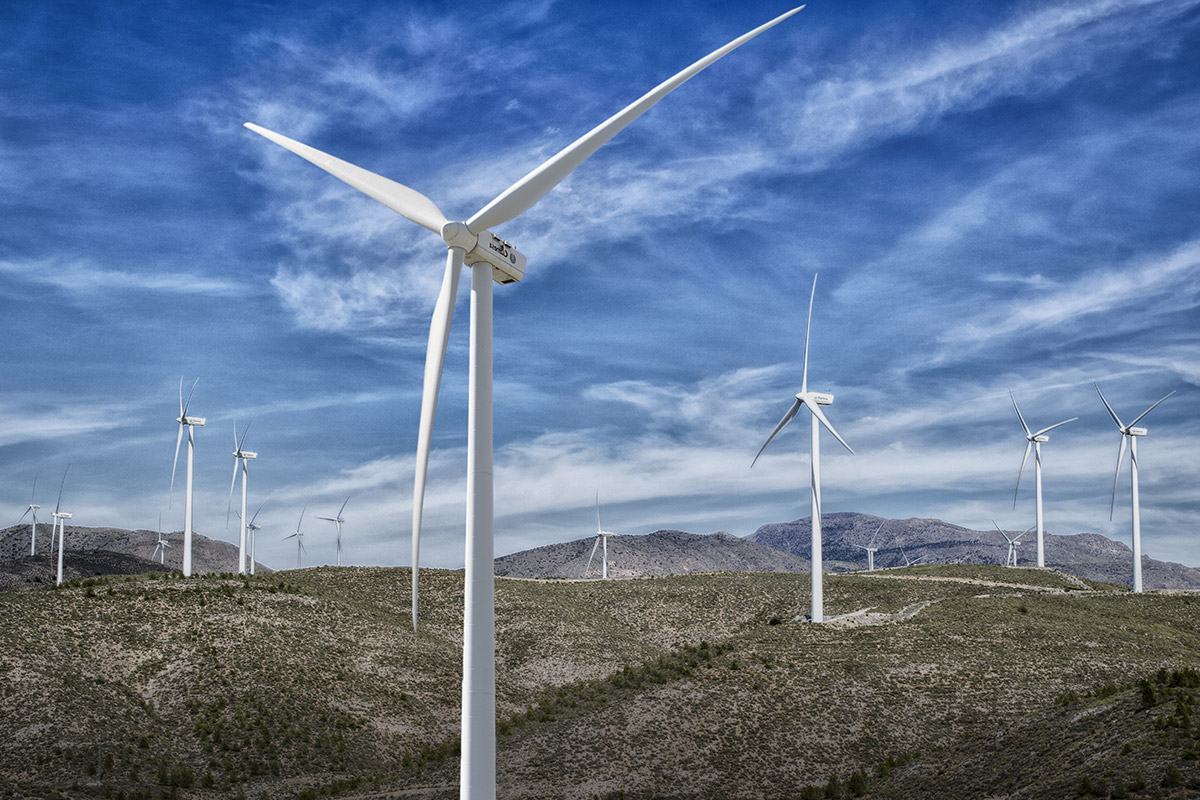 WindEurope CEO Giles Dickson highlighted the importance of the 2030 National Energy & Climate Plans at a Florence School of Regulation event on 12 September on the energy priorities for the next European Commission.

Dickson said that Europe’s progress on renewable energy deployment over the next decade will be determined by the National Energy and Climate Plans, the final drafts of which European countries will need to submit by the end of the year. Dickson stressed that the European Commission should put pressure on countries to ensure they commit not just ambitious volumes but also the policies that will underpin them.

Dickson highlighted three “no regret” policies that countries can implement to drive the energy transition. First, to simplify the permitting procedure for renewable energy projects. Then by optimising the use of the existing electricity grid. Finally by engaging local communities and offering them a stake in wind farm projects.

Dickson also called on the new Commission to prioritise expanding renewable electricity into other parts of Europe’s economy. “Ramping up renewables-based electrification is the most cost-effective and energy-efficient way to decarbonise buildings, much of industry and transport,” he said.

Finally Dickson highlighted the importance of a European industrial policy with renewable energy as the backbone. “Europe still invests in Research & Innovation in automotive and aerospace, we must do the same to keep the European wind globally competitive”. Jobs and growth should be at the heart of the Green Deal for Europe, said Dickson. “Europe must be the global leader in the technologies that will deliver the Energy Transition”.

Read WindEurope’s priorities for the next European Commission here.