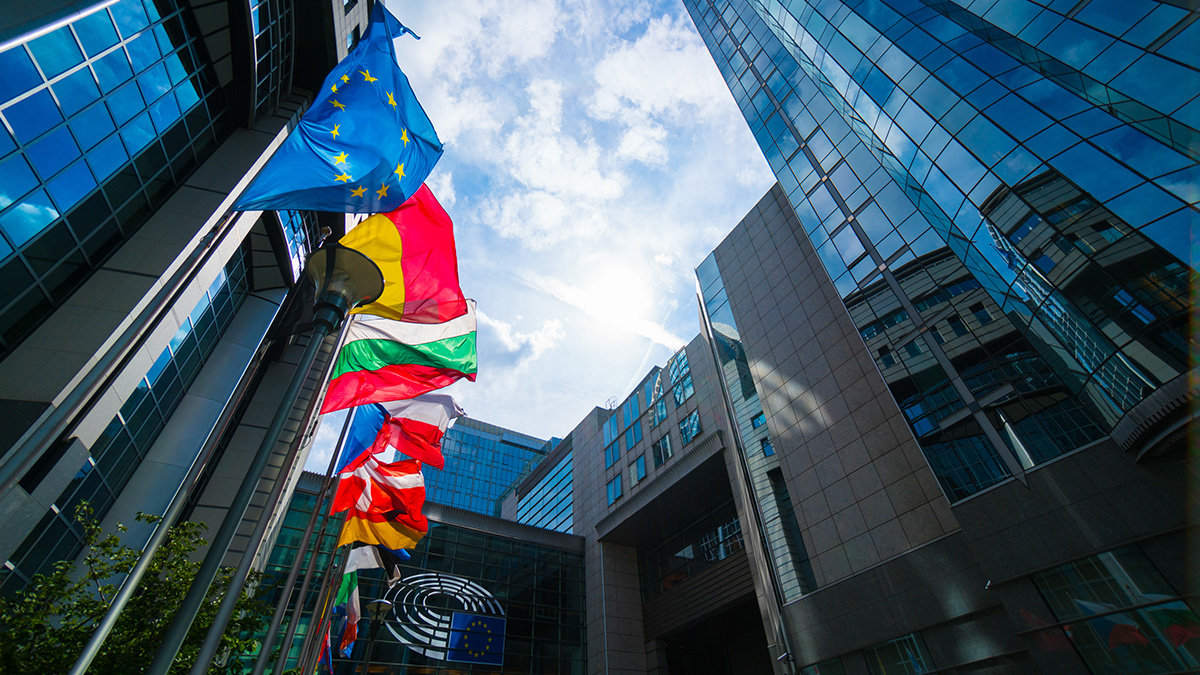 Last week the European Parliament voted on the revision of the Renewable Energy Directive (RED III). The Parliament can now start negotiations with the 27 Member States on a final text – in so-called trilogues. These should conclude by the start of 2023. RED III is a critical instrument to drive Europe’s path towards climate neutrality and deliver on the higher wind ambition now set by Europe’s new energy security strategy – REPowerEU, namely 510 GW of wind energy by 2030 up from 190 GW today.

The Parliament voted for a 45% renewable energy target by 2030. It also backed 2 amendments that would set legal definitions for combined renewable power plants (wind + solar/storage) and hybrid offshore wind farms (with connections to 2 or more places). This is very useful. These definitions would support the deployment of smart types of renewables that were going to need more of.

Combined wind and solar parks are a good thing. Wind and solar are complementary in their output profiles. Put them together and you get a power plant with a high overall capacity factor. Add in storage and you have very stable output. But very few countries recognise these projects in their statute books today. So permitting authorities and TSOs often don’t know how to deal with them. Result: Europe has far fewer combined wind/solar projects than it should have. An EU-wide definition will help a lot here.

Hybrid offshore wind farms are also a good thing. They pool generation and transmission assets so save space at sea – and money. They also improve energy flows between countries. But Europe only has one of them today. There are legal obstacles still – where again a definition will help. But the Parliament has not got it quite right on their proposed definition: the transmission and generation assets need to be treated as a single asset for planning and permitting.

The Parliament will now work on the new articles in the Directive on permitting which the EU Commission tabled as part of REPowerEU. They will vote on these in December. This is crucial work. Permitting bottlenecks remain the main obstacle to the expansion of wind. Rules and procedures need to be simplified and accelerated.

The Commission’s proposals include new clarity on which permits have to be obtained in the 2-year deadline. And it is all permits not just the last one. The clock should start ticking when the Environmental Impact Assessment goes in. This will speed things up significantly

The Commission also propose: (a) enshrining the principle that the expansion of renewables is a matter of ‘overriding public interest’; and (b) strengthening the population-based approach to species protection. The Council have already backed these. They will not undermine the EU’s existing biodiversity protection rules. Renewables developed in protected areas will still need to take compensation measures and prove no other location is possible. But it will significantly speed up the bureaucratic processes

REPowerEU also proposes to simplify permitting for the repowering of existing wind farms. It should take one year only including the EIA and the latter should cover the additional capacity and impacts only.

REPowerEU also proposes on the creation of so-called renewable “go-to” areas (G2As) where permitting would be speeded up even more than in other areas. These G2As would have one EIA Strategic Environment Impact Assessment covering the whole area – individual projects would not need one – because the biodiversity risks in these special areas would be deemed to be minimal. To make the most of G2As it would be good to have a non-exclusive list of the sort of zones where they’d make sense: e.g ports/harbours, industrial sites, degraded land and transport corridors. This would help Member States to identify them quickly and quickly deliver on the very needed additional renewable energy capacity to tackle high energy prices and security of supply. Of course G2As should not add any additional administrative burdens. And in identifying them it is important that national authorities (and the European Parliament) remember that what will most help speed up permitting is the is the simplification of permitting rules and procedures in all areas – which is what is at the core of the Commission’s REPowerEU proposals on permitting.

In offshore areas, Member State have already done a good job identifying where to put all their wind farms via their Maritime Spatial Plans. The REPowerEU proposals will help speed up the permitting there too

WindEurope CEO Giles Dickson said: “It’s good the European Parliament wants to help the build-out of combined wind & solar projects and of “hybrid” offshore wind farms with multiple grid connections. It’s crucial they now do the right thing to help simplify permitting. Governments award too few permits and they do it too slowly. Above all the Parliament must support the Commission’s proposal that the clock starts ticking on the 2 year permitting deadline when the environmental impact assessment goes in. And their proposals on overriding public interest and the population based approach to species protection – which are wholly consistent with EU biodiversity law.”