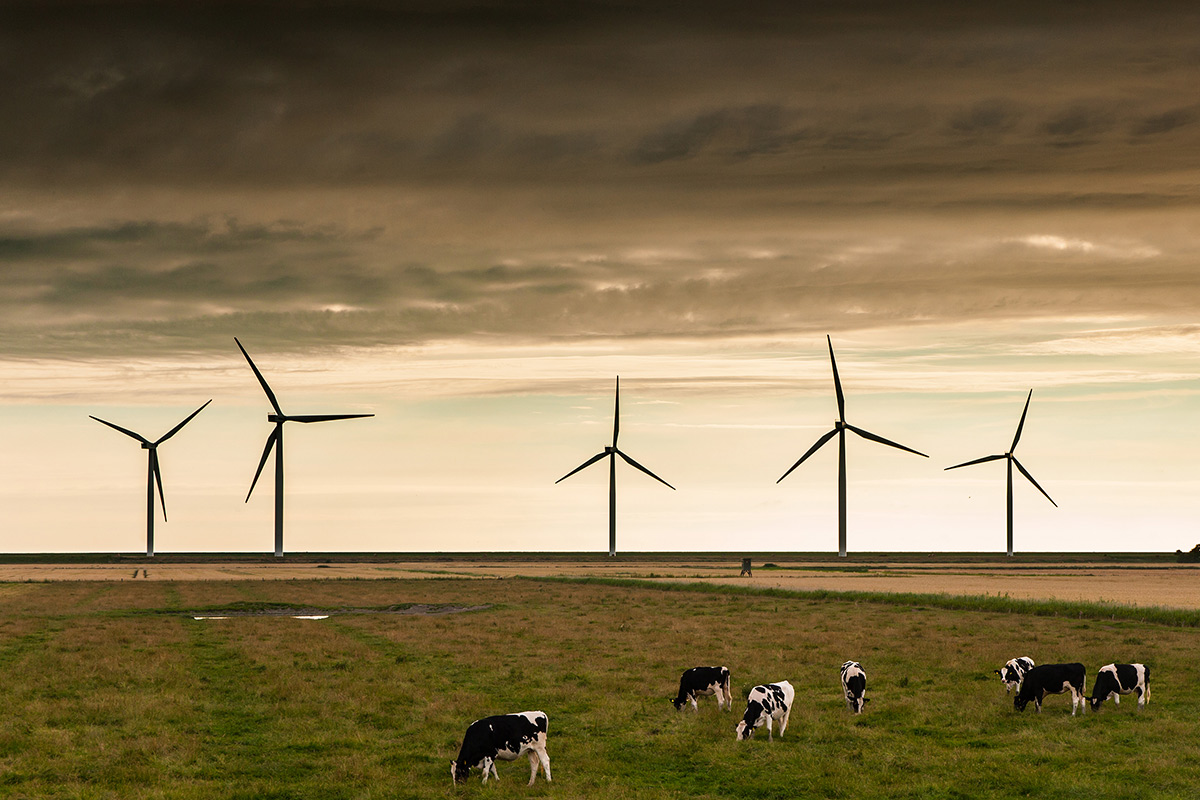 Last week the European Commission approved the latest amendments to the German Renewable Energy Act. This means Germany can now publish the results of its last onshore wind auction, and work on the relevant wind farms can start. But the Commission have set an unhelpful precedent by approving a new mechanism in the Act which allows the German energy regulator to arbitrarily reduce auction volumes if they’re worried an auction may be undersubscribed.

The European Commission has approved Germany’s revised Renewable Energy Act (EEG2021) under the EU State Aid rules. EEG2021 defines the annual auction volumes for new onshore wind farms in Germany up to 2028. The Commission’s approval finally allows Germany to announce the result of its first onshore wind auction of 2021 which took place two months ago.

Unfortunately the Commission have also approved the one really unhelpful thing in EEG2021, which is a provision that allows the German energy regulator, the Bundesnetzagentur (BNetzA), to reduce the volumes on offer in any auction if they’re worried the auction may be undersubscribed. It flies in the face of the certainty and visibility that wind farm developers, investors and the supply chain need when they are preparing for an auction and, more importantly, when they are planning their strategy and investments in Germany. The Commission’s approval of this sets a very unhelpful precedent.

“Allowing the Energy Regulator to cut auction volumes at short notice is a mistake by the Commission, plain and simple. It’s inconsistent with the rule in the Renewable Energy Directive that Member States give at least five years of visibility on auction volumes. It goes completely against the principle of giving clarity to industry and investors and could seriously undermine the expansion of onshore wind in Germany. The Commission should be accelerating the expansion of renewables not constraining it”, says WindEurope CEO Giles Dickson.

Fixed and settled auction volumes give clarity to industry and investors and reduce the risks involved in developing wind farms. They also encourage public authorities to issue the right number of permits for new wind farms. If a public authority knows the regulator can reduce the auction volumes, then they have less incentive to approve the relevant permits on time – and less incentive to simplify their often slow and cumbersome permitting processes.

The Commission did not approve all the provisions in EEG2021. It didn’t approve the plan to introduce tenders for “transitional” feed-in-tariffs for old wind farms that reached the end of their 20-year feed-in tariff. Germany will now need to find a market-based solution to allow the lifetime extension of older turbines. This is urgent. In 2021 alone, 4 GW of older wind farms come off the 20-year feed-in tariff, and another 2.5 GW pa will join them in the coming years. But as things stand Germany doesn’t have a strategy either for lifetime extension of these older wind farms or for their repowering.

Nor does Germany have a strategy to facilitate corporate renewable PPAs (Power Purchase Agreements). Crucially Germany is still not getting it right on the Guarantees of Origin (GOs) that are essential to the traceability you need for PPAs. The Government are withholding GOs from renewables that receive public financial support because they fear it would be “double compensation” even though EU law says it’s not. This is holding back PPAs in Germany compared to other countries – and the industrial investments that often go with them.

Germany is now actively debating how to increase its climate targets. Politicians of all leading parties have set out plans this week to make Germany climate neutral by 2045 or earlier. And the current governing parties CDU/CSU and SPD seem set to raise Germany’s 2030 emission reduction targets from 55% by 2030 to 65% (and 88% by 2040). This would involve faster build-out of renewables, higher sectoral targets for emission reduction and higher carbon prices. Climate and energy policies are likely to be a major campaign topic in this year’s general election.