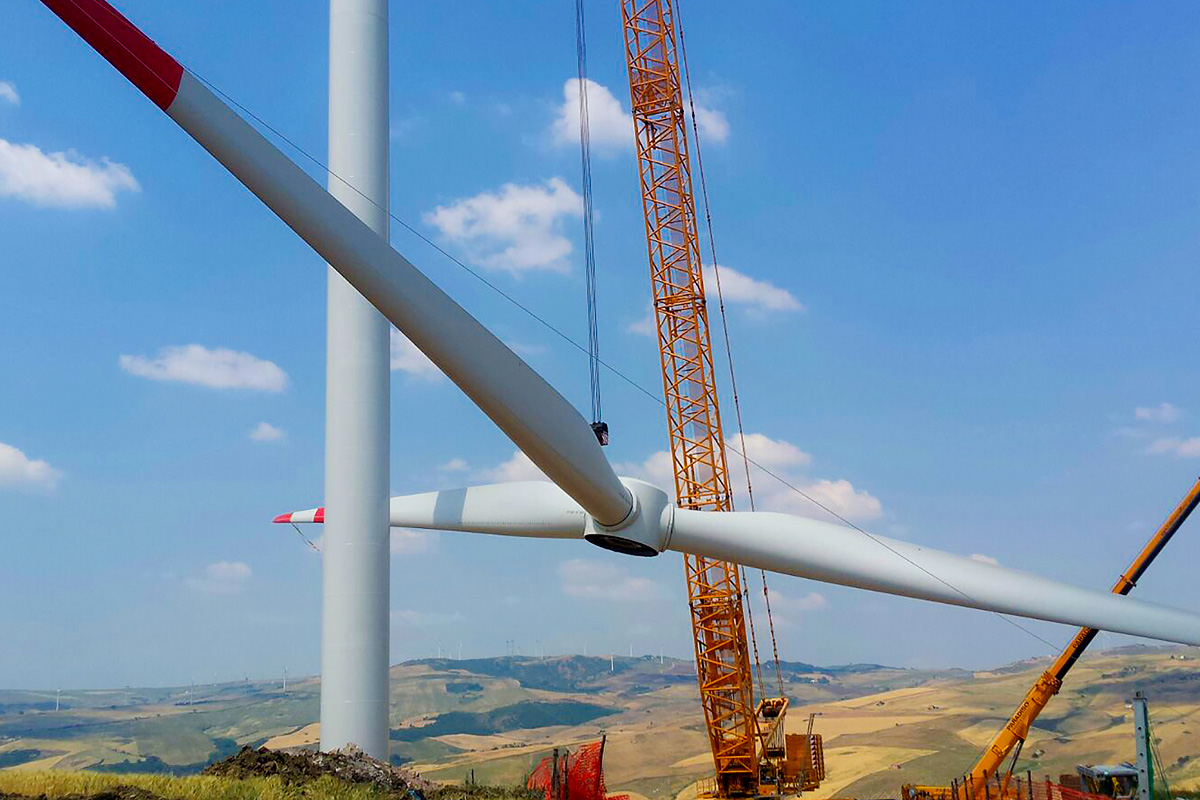 Italy’s 2030 National Energy & Climate Plan must outline a proactive approach to repowering, simplified permitting, and a regulatory framework for corporate Power Purchase Agreements (PPAs) if Italy is to meet its 2030 renewable energy objectives.

This was WindEurope CEO Giles Dickson’s message at the ‘The wind of energy transition’ event taking place on 29 November in Rome.

Italy is the fifth country in terms of cumulative installations in Europe with 10 GW of onshore wind currently installed. Wind already supplies 6% of the domestic power demand annually. The draft National Energy & Climate Plans looks at almost doubling that capacity by 2030. But the measures to deliver on that goal need to be significantly strengthened in the one month Italy has left to submit its final Plan to the European Commission.

WindEurope stressed that the fulfillment of Italy’s 2030 ambitions will only be possible if three key policy priorities are delivered:

The event was organised by the World Energy Council Italy and supported by WindEurope’s Italian members ERG, Elettricità Futura and ANEV. Participants included Gilberto Dialuce, Director-General for Electricity Market, Renewables and Energy Efficiency at the Ministry of Economic Development, the European Commission and senior officials from Energy Ministries in the UK and Estonia.