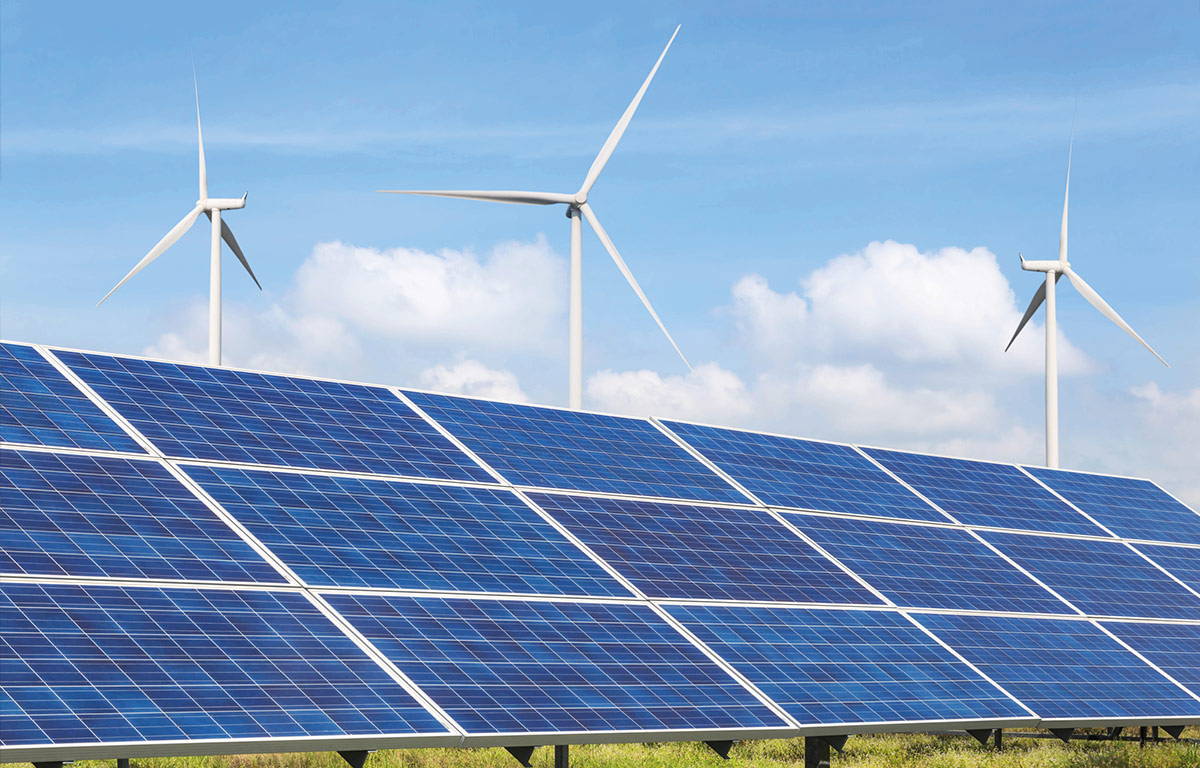 Some of the world’s largest multinationals and energy companies today issued a joint declaration urging EU Member States to support a renewable energy target of at least 35% by 2030. The declaration was signed by members of RE100, the World Business Council for Sustainable Development, Solar Power Europe and WindEurope. It includes Google, Amazon, Microsoft, Unilever and Ikea.

The declaration states that corporate renewable power purchase agreements (PPAs) are key to building Europe’s clean energy transition. But in order to do so across Europe, the companies urge EU Energy Ministers to help them by adopting effective provisions in the new Renewable Energy Directive.

However, while corporate renewable PPAs can contribute to achieving national renewable energy ambitions – bringing forward billions of euros of investment, unlocking innovation and new business models – current regulatory practices in many EU Member States are blocking the huge potential these PPAs represent. The signatories of the letter thus urge Member States to lift all regulatory barriers to the development of corporate renewable PPAs, whether they are direct or indirect prohibitions.

Interested in PPAs? Visit the RE-Source platform to learn all you need to know about corporate renewable energy sourcing.