COP22: What next for the Paris Agreement? | WindEurope
Close

COP22: What next for the Paris Agreement? 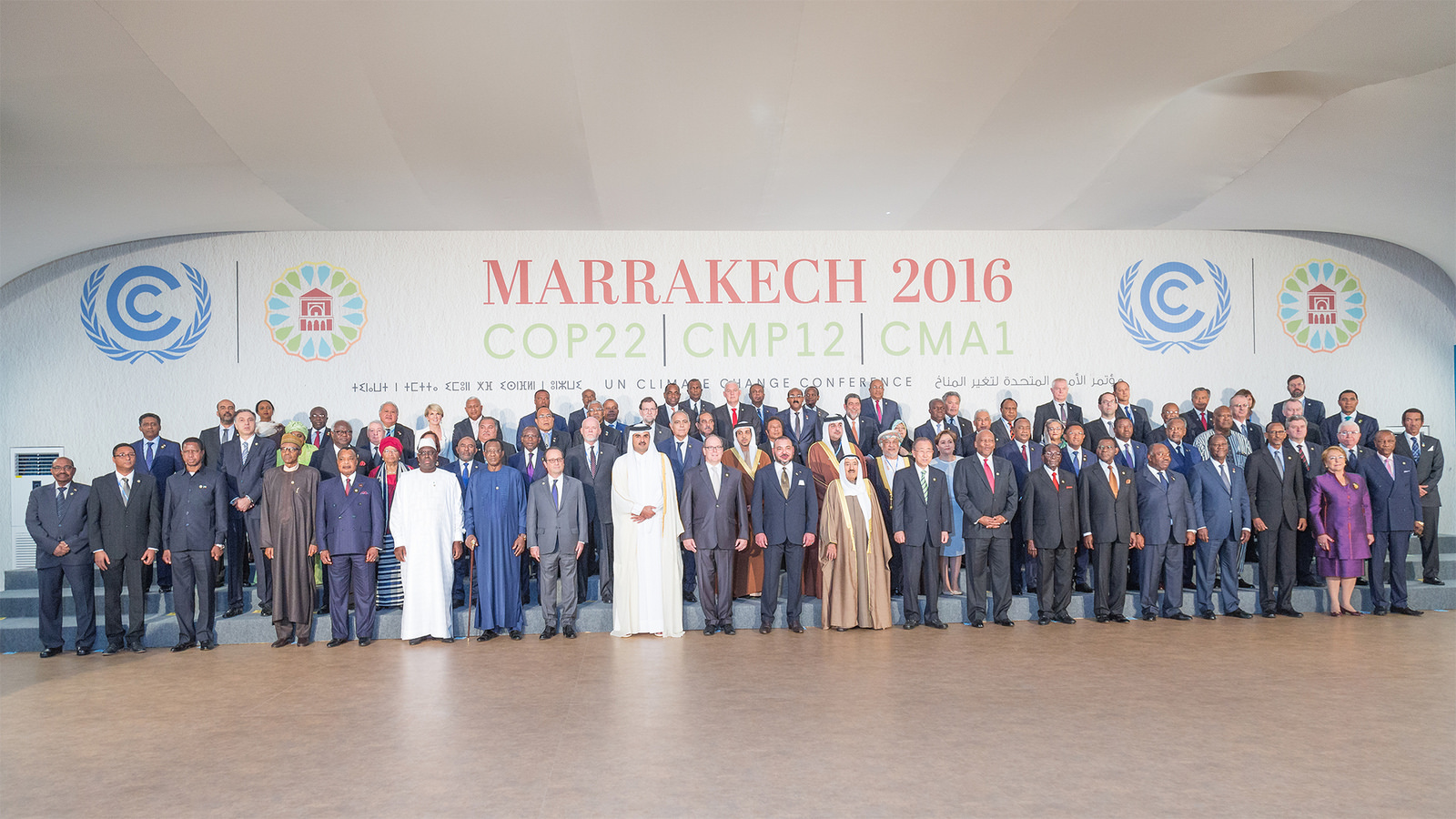 When diplomats arrived in Marrakech for the next round of UN climate talks, they knew the conference would get off to a good start. Only a few days before the opening ceremony of COP22, the Paris Agreement formally entered into force. It gave diplomats renewed impetus as they began critical discussions on how to implement the agreement made last year.

As the Paris Agreement enters into force, it’s time for countries to flesh out the rules, guidelines and processes that govern it. How will countries transform climate commitments into policy frameworks? What further financing is needed? How to review national climate contributions and scale up ambition?

Implementation is the key word in Marrakech. As Moroccan Foreign Affairs Minister and COP22 President Salaheddine Mezouar said: “This summit is the time to move from words to action for countries to achieve national climate targets.”

WindEurope is in Marrakech to represent the European wind energy industry at COP22. We outline how policy frameworks can enable new investments in wind energy, speaking with national representatives from a range of different countries. We promote the benefits that wind energy brings to both mature and developing economies.

On Friday 11 November, WindEurope spoke at an IEA event on energy sector resilience. That same day, WindEurope also presented its views on accelerating the deployment of renewable energy in sub-Saharan Africa.