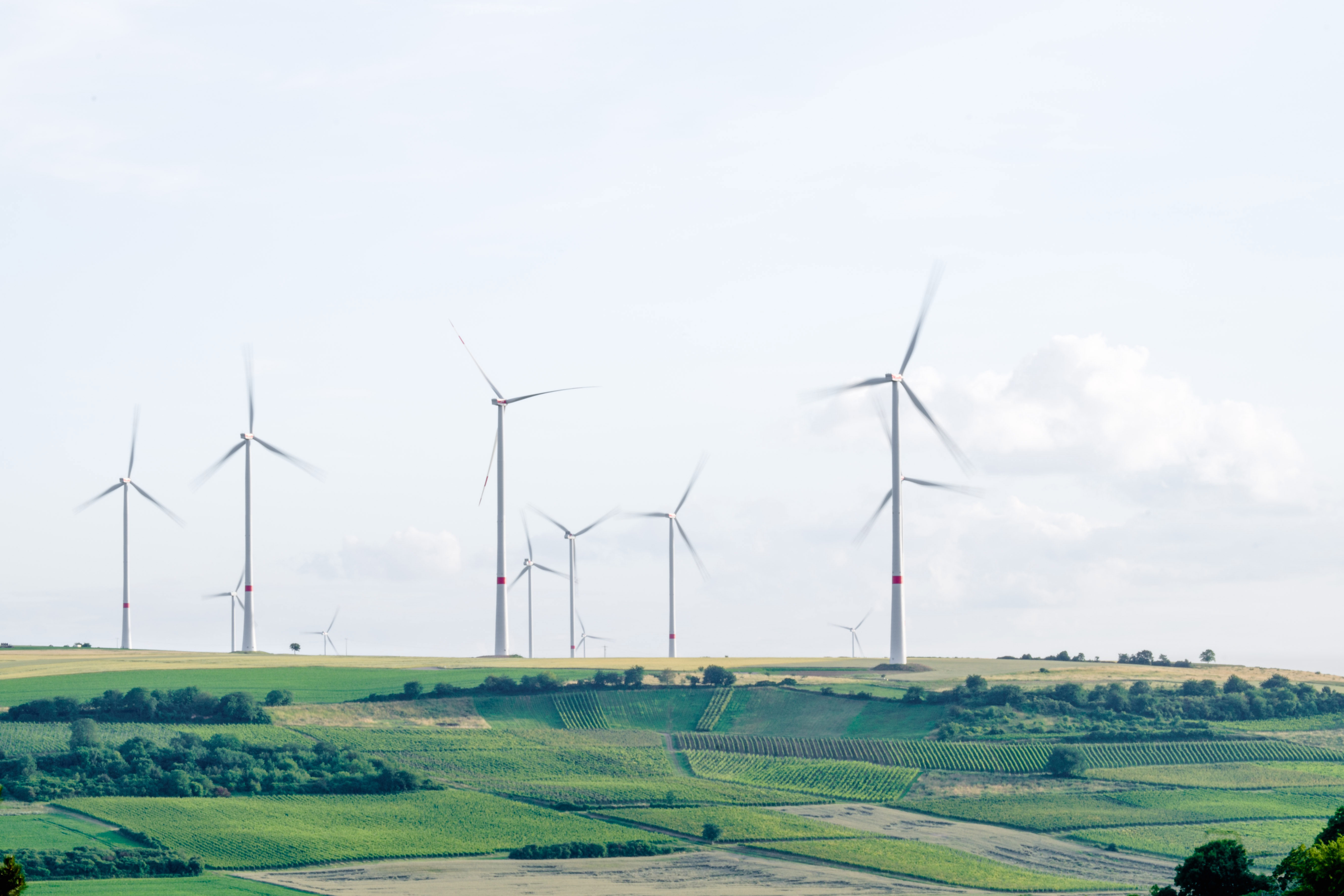 The first onshore wind tender in Germany, under the reformed “EEG” renewable energy law, awarded 807 MW at an average price of EUR 57.1/MWh (weighted average) according to results announced on 19 May 2017.

Of the 70 successful bids, 65 came from community projects, confirming the key role of citizens in the German energy transition model.

Giles Dickson, WindEurope CEO, said: “Public engagement and the involvement of citizens is a key ingredient of a successful energy transition. We are delighted that the German wind sector is successfully handling the transition to the auctioning system, with a key role for community projects.”

The German results were announced 2 days after the 3 GW renewable energy tender in Spain where wind claimed nearly all the volumes awarded.

The tender results in Germany and Spain cannot be compared as they are the result of two very different auction designs. The Spanish system is unique in the EU in that it requires bidders to make a discount on the investment cost of a reference plant. It then applies marginal pricing where the cheapest bid determines the uniform price for all winners. In Germany, the pay-as-bid mechanism grants bidders the prices they have offered until the overall tender volume is met. The German system offers a guaranteed price for 20 years. The Spanish system offers less revenue stability – investors are exposed to changes in retribution levels which the Government applies every three years. The first revision in the systems’ parameters is set for 2019.

Dickson added: “This is the year where auctioning becomes the norm for onshore wind in Europe. The cost reduction trend that we’ve seen in offshore tenders since mid-2016 has been reinforced in the first two big onshore tenders this year – Germany and Spain. Onshore wind is today the cheapest option for new power generation”.

“Germany set an example of how EU Member States should manage the transition towards competitive auctions. Technology-specific tenders providing revenue stabilisation are best suited to deploy wind energy cost effectively. A clear schedule and deployment volumes as outlined by the German EEG are also crucial to investment decisions. These principles need to be enshrined in the post-2020 Renewable Energy Directive so investors can bank on a predictable regulatory framework and deliver on the EU’s 2030 renewable energy target at the most competitive cost.”