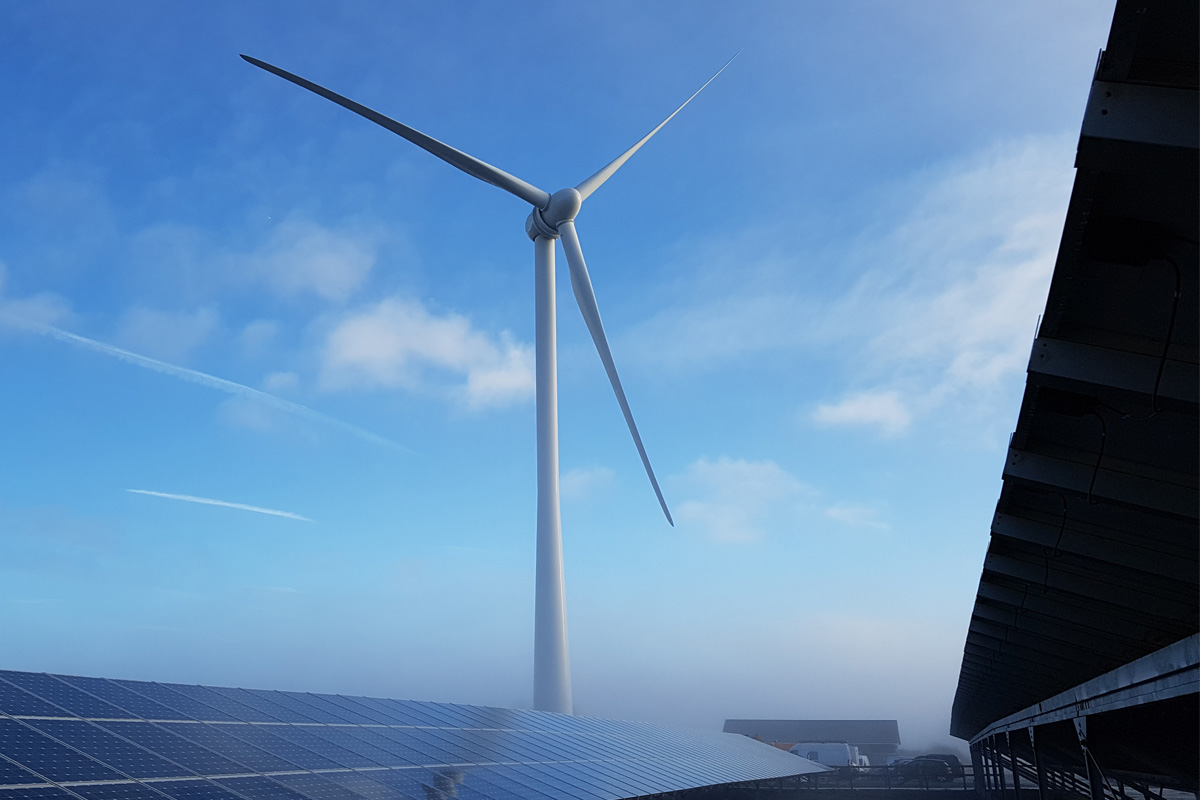 Corporate renewable electricity sourcing is set to play a major role in the energy transition. Corporates are increasingly looking at ways to reduce the environmental impact of their own operations, both for reputational reasons and to gain a competitive edge in a society in which awareness and the importance of environmental impacts are ever increasing.

As part of their National Energy and Climate Plans (NECPs), Member States are tasked with removing barriers to corporate PPAs. Countries in Central and Eastern Europe are now leading the way. Romania is the latest Member State to remove barriers to PPAs by passing an Emergency Government Ordinance. This enables the signing of bilateral contracts (previously electricity contracts had to be negotiated via a centralised market). The Romanian announcement comes just 3 weeks after Lithuania’s successful removal of all barriers to PPAs on 28 April. On this day, the country unanimously adopted important amendments made to the Renewable Energy Act.

This all follows the example set by Bulgaria back in October 2018, when It passed a law removing all regulatory barriers to PPAs.

These Member States are now open for business. Corporates operating there can meet their environmental and sustainability objectives – but they also contribute to the national build out of renewables and the transition to a low carbon society. Now it is time for other Member States to follow their example.

How can corporates minimise risks and maximise opportunities when entering renewable PPAs? Find out in the most recent report from the RE-Source Platform.

« EU Recovery Strategy to boost renewable energies and green technologies
“You’ve got to pay for the right to build offshore wind.” What?! »