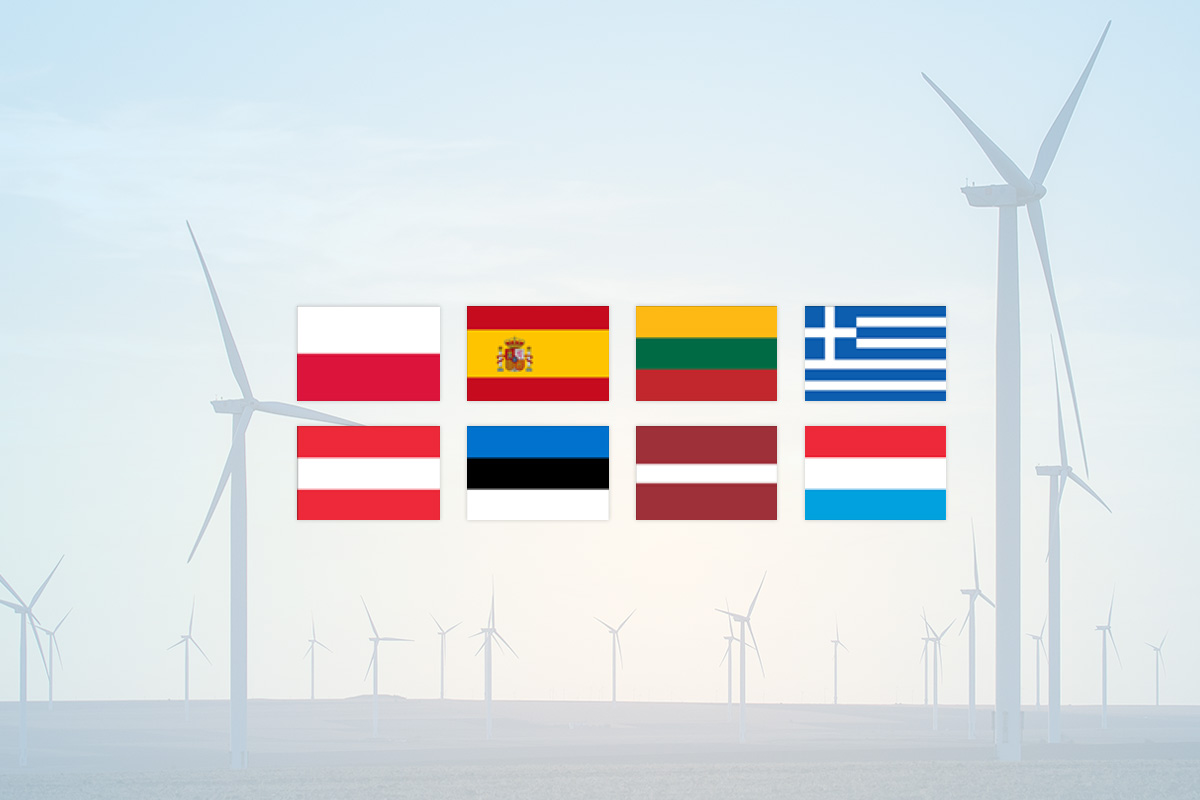 “When Ministers from Poland, Greece, Spain, Austria, the Benelux and all 3 Baltic States say they want an industrial policy for wind and solar, you know it’s now crystal clear to all: the transition to renewables is good for jobs and growth ”, says Giles Dickson, CEO of WindEurope.

The signatories emphasise that the expansion of renewable energies would create new opportunities in terms of growth, investments, job creation and innovation in Europe. They call for the EU Commission to recognise wind energy as a priority strategic European value chain. The letter calls for renewable industry representatives to be included in the planned Industrial Forum, a high-level advisory body bringing together Member States, European institutions and industry stakeholders that is due to be established in September.

To achieve the EU Green Deal objective of climate neutrality by 2050 Europe will need to invest over €2tn in wind and solar capacities in the next 30 years. The Ministers request more support for renewables from EU funds such as InvestEU and the Connecting Europe Facility and a more flexible approach to State Aid.

“17 EU member states were already calling for a green recovery plan.  Now another broad alliance is highlighting the strategic economic importance of Europe’s renewables industries and the need for the EU to support them.  We look forward to Brussels taking the decisive action they demand,” says Dickson.