Brexit and wind energy: the current state of play 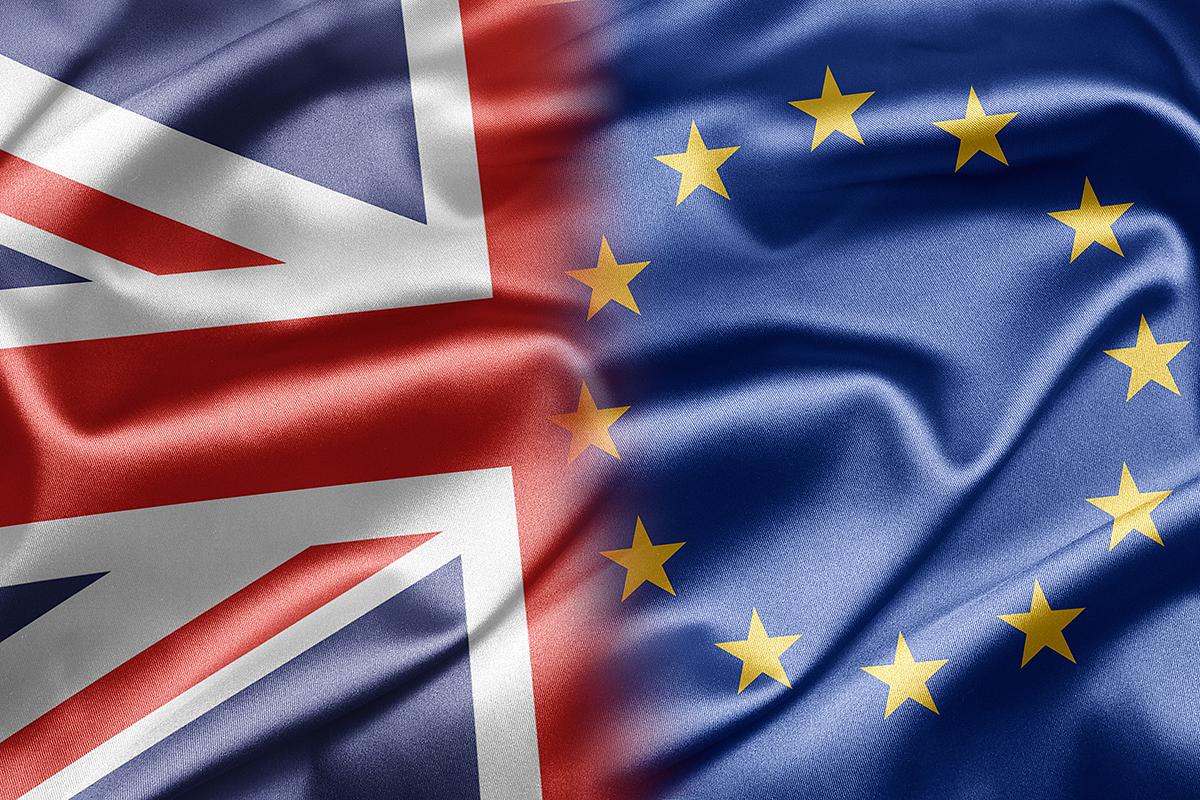 The United Kingdom has officially left the EU. It has now entered a ‘transition period’, during which the UK and the EU will negotiate the terms of their future relationship. The transition period will last until the end of 2020. During the transition period, the UK will no longer be represented in the EU’s decision-making bodies, but will remain bound by EU regulations and policies.

An EU-UK trade agreement would result in additional administrative (customs) requirements as early as 2021. As WindEurope we don’t anticipate new tariff barriers if a deal can be reached. However, even allowing for a starting point of convergence, 11 months is an extremely tight deadline for agreement.

In addition, the UK wind industry relies on European engineers to keep wind farms running. Brexit could make the free movement of such personnel much more difficult.

The UK remains the world’s largest offshore wind market. But the European Commission has taken a hard line on future UK participation in the North Seas Energy Forum. This could have a negative impact on the deployment of offshore wind in Europe – one of the touchstones of the energy transition.

« Wind energy powering the transition to 5G
Wind energy and the EU’s Innovation Fund: here’s what you need to know »