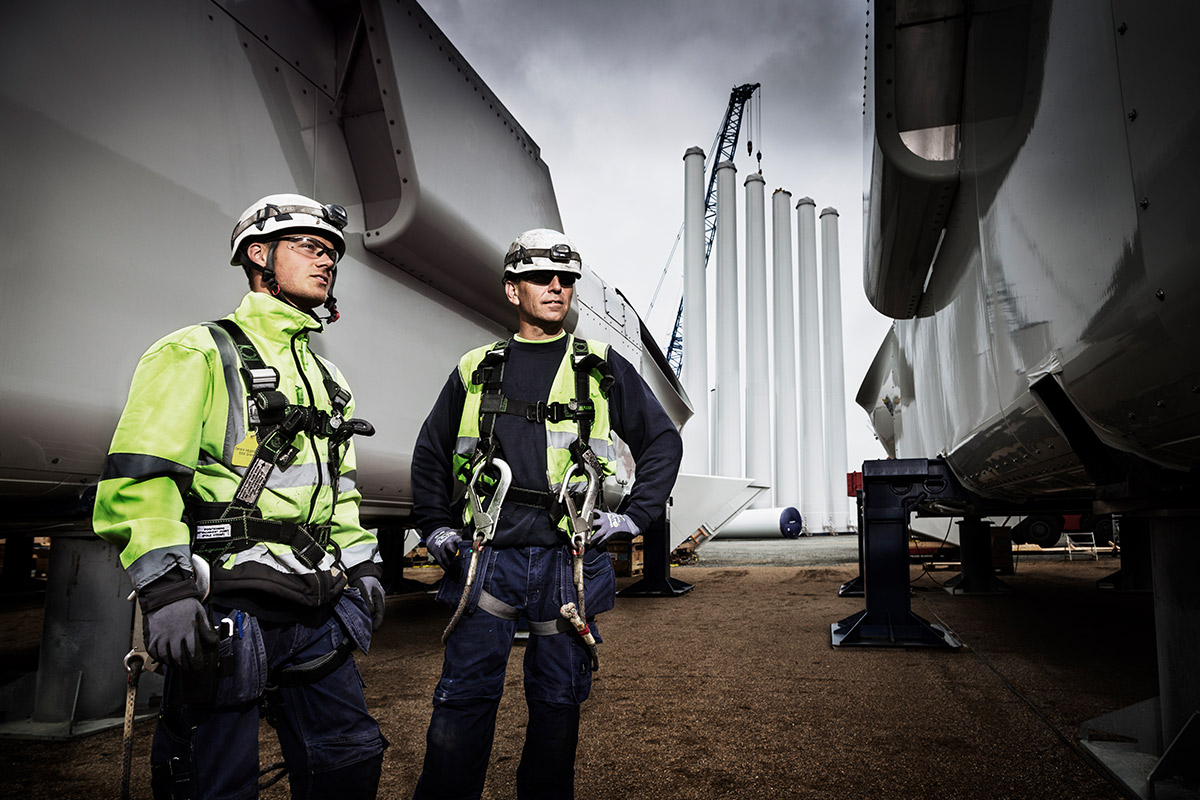 In September and October, a series of best practice events on Health & Safety (H&S) in wind energy were hosted by WindEurope, Eclareon and The Renewables Consulting Group.

The events showcased H&S measures taken in different countries based on the WindHarmony project results, funded by the European Commission. The project explored the potential for harmonisation of H&S regulations and standards across Europe.

The first best practice event, which took place on 29 September, focused on Spain, with speakers from the National Wind Energy Association (AEE), Acciona and Iberdrola. AEE presented its work on incidents’ investigation, statistics, and the exchange of information on standards and local regulation. Acciona described its initiatives – Think Safe and ACT Safe – which are improving H&S awareness among employees, together with an innovative app to enable the reporting of incidents, Enablon. Iberdrola highlighted the usefulness of its SAP tool to identify electrical circuits in its facilities and to establish areas for electrical risk-free work.

The second-best practice event, which took place on 13 October, focused on Poland, with speakers from the National Wind Energy Association (PWEA), GE International, Vulcan Training and Offshore Wind Consultants. In Poland, H&S regulations are scattered between sectors and there is no one-stop shop for information on regulation – though some can be found with local organisations such as PWEA. Poland has developed standards for H&S, taking examples from companies abroad. Companies like GE, which typically follow GWO training standards, are one example. And training companies such as Vulcan Training and Offshore Wind Consultants were able to increase general awareness of H&S among workers in the sector.

The last best practice event was hosted on 27 October and focused on Denmark. Speakers from the European Commission, GWO and Port of Esbjerg took part. Port of Esbjerg described a recent H&S partnership with Siemens Gamesa, MHI Vestas, Blue Water Shipping and the Dockers’ Union, who have come together in an effort to improve safety within the Port of Esbjerg, since more than half of the offshore wind farms in Europe have been shipped via the port. GWO explained some of its training standards designed for specific employee roles in wind energy. The European Commission was positive about the work promoted by the wind energy industry on H&S. It confirmed that, for the time being, it does not intend to produce new EU level regulation on H&S. But it still counts on the industry to continue self-regulating on the matter. It will be important nonetheless to keep facilitating dialogue and exchanges on regulation between national authorities.

The WindHarmony project has provided some important material for this purpose: seven priority areas for potential harmonisation of H&S standards and a database on national H&S regulation. The priority areas include:

The project has seen ample participation across the wind energy industry.

« Wind energy and environmental protection go together, new coalition agrees
WindTV – Bringing the latest in wind energy to a screen near you! »