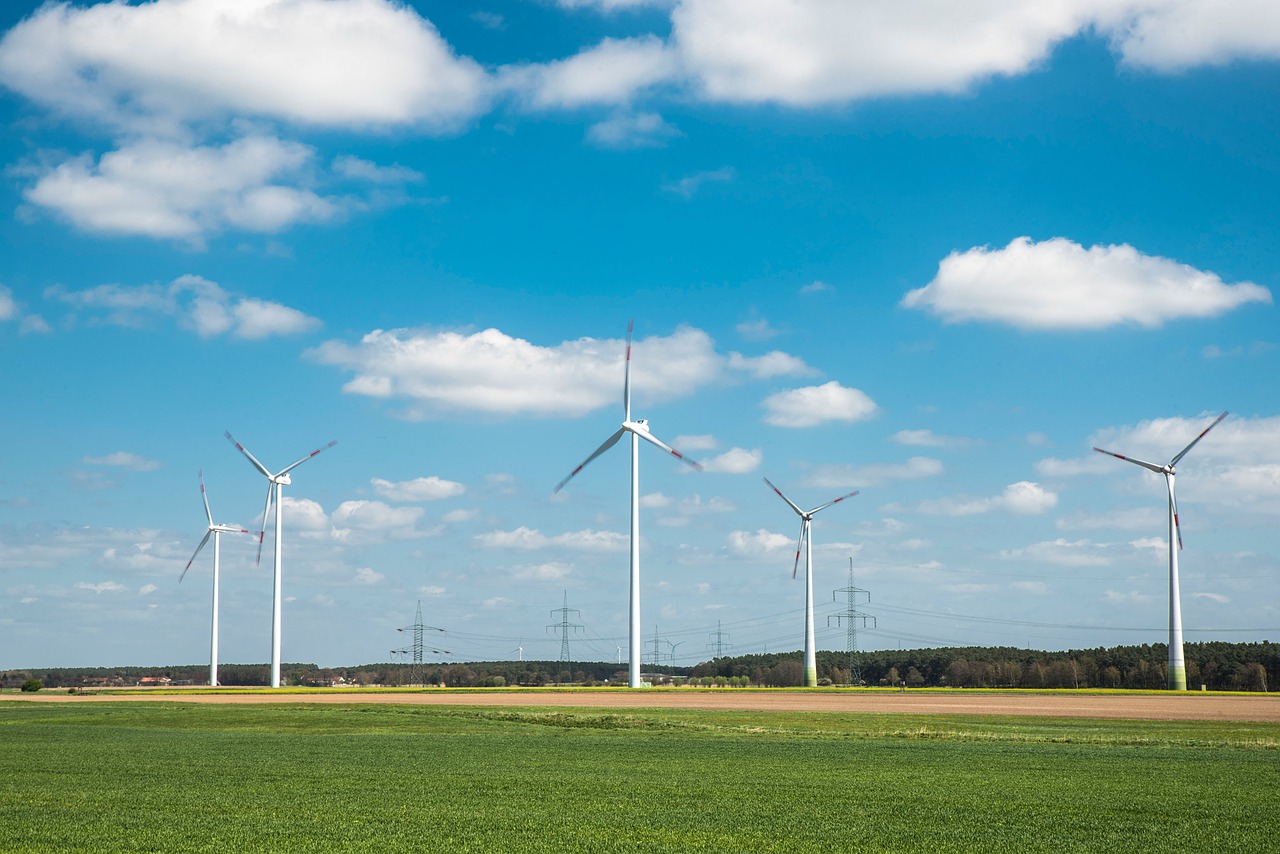 The Commission clarified that sustainability is the overriding selection criteria for PCI projects. Europe needs a more integrated energy system, relying on renewables-based electrification and the decarbonisation of the gas sector. But with vague definitions of smart gas and low-carbon hydrogen, the presented TEN-E revision leaves a door open to support fossil fuel infrastructure. This counteracts the EU climate and energy goals which clearly call for a firm prioritisation of renewable electricity and renewable hydrogen infrastructure.

“If the EU wants to make TEN-E fit for the Green Deal and become a leader on renewable hydrogen, there’s no time for transitional fossil-based solutions”, says WindEurope CEO Giles Dickson. “And we must get permitting right. It takes way too long to get the ‘fast-tracked’ electricity PCIs permitted and built. These projects are essential for the energy transition.”

As a compliment to the necessary large-scale renewables-based electrification across Europe, the EU Hydrogen Strategy prioritised renewable hydrogen in decarbonising hard-to-abate sectors of the economy. The latest Council conclusions on hydrogen confirmed this prioritisation of renewable hydrogen “in view of its key role for the achievement of the decarbonisation objective”. In this context, the Council asked the Commission to establish an integrated network planning approach for all energy carriers and to support dedicated hydrogen grid development. The Council also supports the creation of hydrogen clusters across the EU, as a short-term solution, in particular for hard-to-decarbonise end-use sectors.

“We need to scale up renewable hydrogen. But not everywhere in Europe all at once. We should prioritise instead the modernisation of electricity grids and streamline investments into defined clusters for renewable hydrogen. Only when local hydrogen demand is clearly defined should we repurpose existing pipelines. Otherwise we risk stranded assets”, says Giles Dickson.

In its Offshore Renewable Energy Strategy, the EU committed to scale-up offshore wind to 300 GW by 2050 from 25 GW today. The recent Council Conclusions on offshore wind see the need to further integrate the EU’s internal energy market through enhanced interconnectivity among Member States. This would be achieved using hybrid offshore wind projects which link two or more countries and support the integration of growing volumes of renewable energy into the European electricity market.

The TEN-E revision confirms the essential role of these hybrid offshore wind projects in saving money and space, as well as improving electricity flows across borders. It also introduces a dedicated “offshore one-stop-shop” per sea basin to simplify the permitting process of offshore grids for renewable energy. But it does not provide for the joint planning of the generation and transmission assets. Member States will need to address this.