WindEurope and the city of Amsterdam present: Wind energy in the Netherlands! | WindEurope
Close 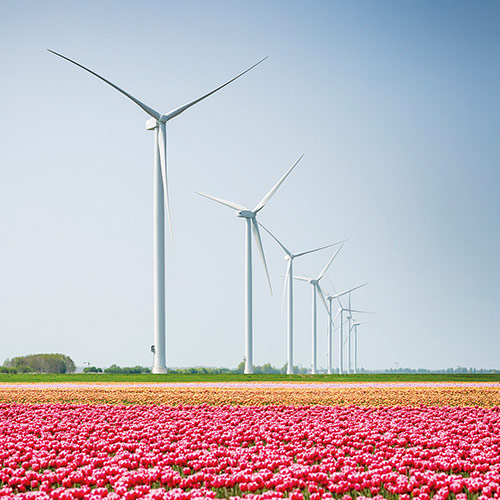 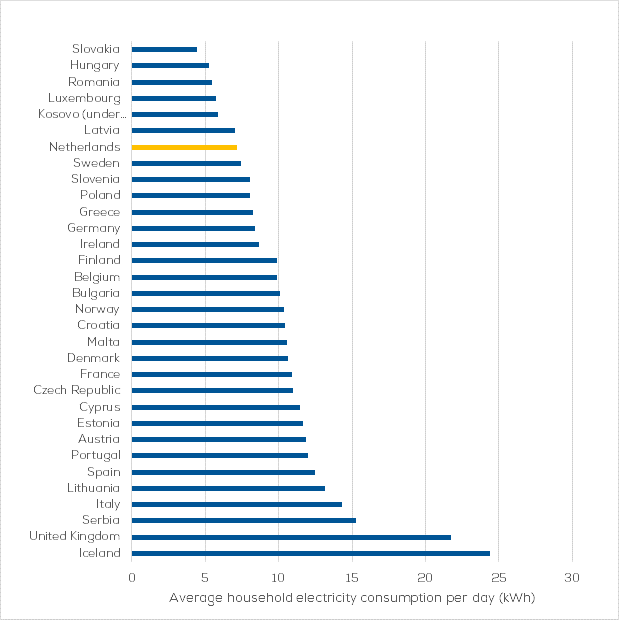 With an average 1.7 GWh generated per day in the Netherlands, wind is able to power 5.7 million Dutch households.

Most of the EU’s direct jobs come from manufacturers of wind energy turbines and components (53%) and service providers (27%). 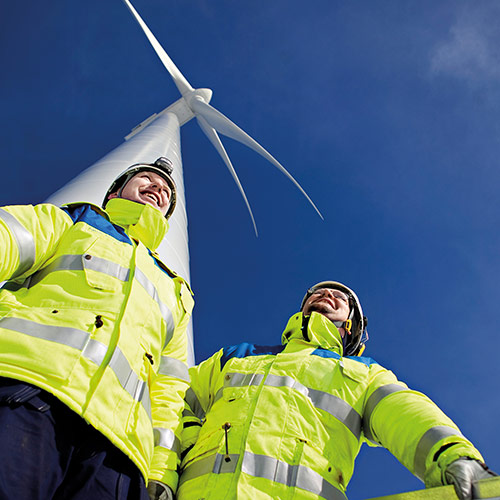 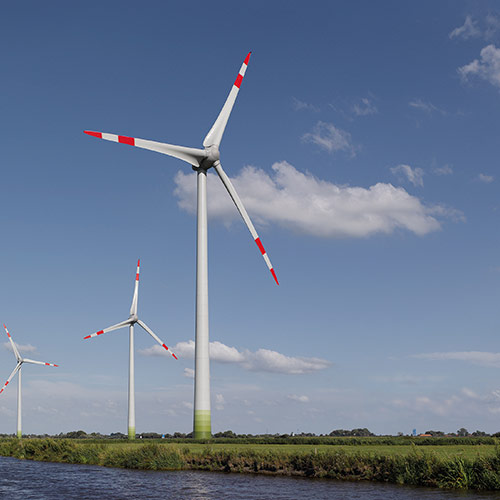 With 54 Mt CO2/year, power generation is the main source CO2 emissions in the Netherlands (ahead of transport at 42.3 Mt/year). In 2016, wind power met 8.4% of the Netherlands’ electricity demand.

This clean electricity replaces a very CO2-intensive power mix, comprised mainly of gas (almost half of the electricity demand) and coal (almost a third). We estimate that this replacement already reduces the CO2 footprint of the Netherlands’ power generation by 12%.

The Netherlands is a shining example of how wind energy can make Europe’s energy mix smarter and cleaner.

To learn more about how wind is powering Europe’s energy transition, come to the WindEurope Conference & Exhibition 2017 in Amsterdam.