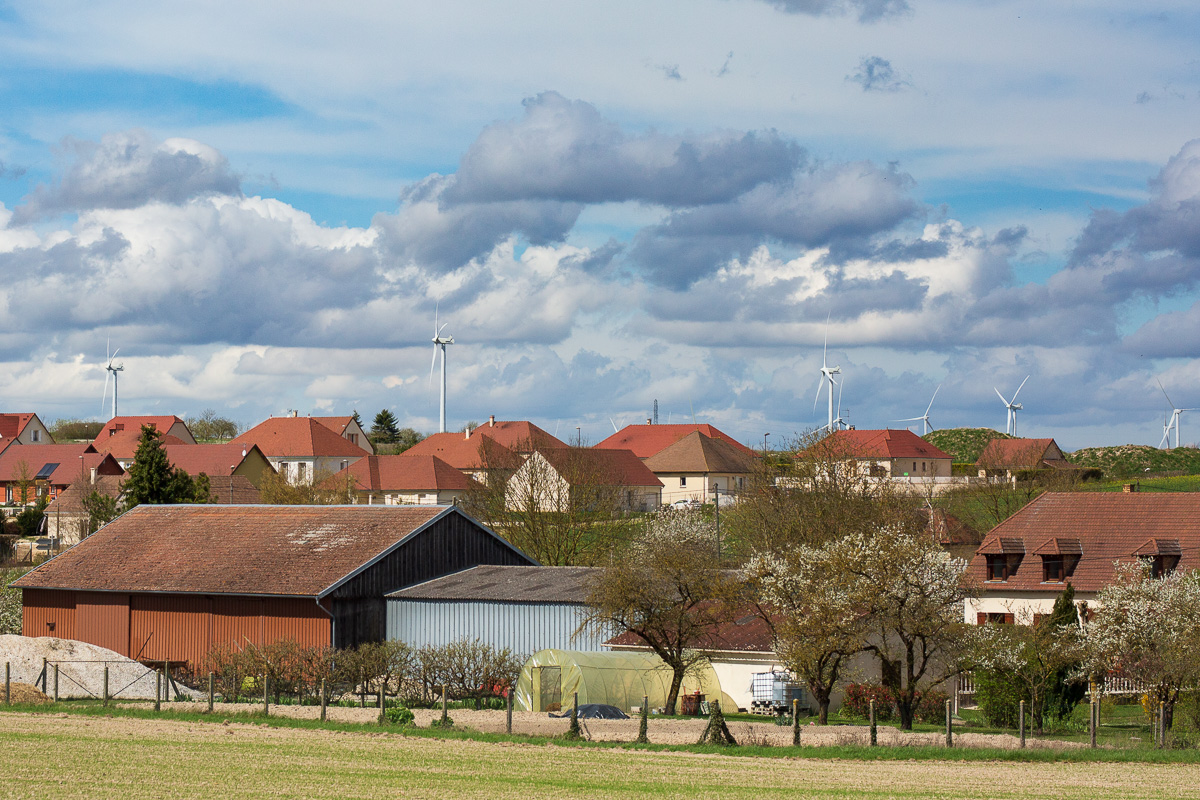 Germany’s governing coalition of Christian Democrats (CDU/CSU) and Social Democrats (SPD) yesterday agreed to drop the idea of nationwide 1000m distance rule for wind turbines.  Instead the German States can now set their own rules up to a maximum distance of 1000m.  This ends long discussions and paves the way for Germany to define its new onshore wind volumes and its 2030 National Energy & Climate Plan.

Some politicians had argued that higher distances from residential buildings to wind turbines would increase the acceptance of new wind energy projects. WindEurope and the German wind associations repeatedly stressed that existing regulations on noise emissions and permitting provided a sufficient basis for planning. The industry also demonstrated that a nationwide distance rule of 1000m would have reduced the existing space for new wind projects dramatically and put Germany’s renewable energy expansion target of 65% renewables in electricity production by 2030 at risk.

“Good news from Germany at last on renewables! The Government finally commits to 65% renewable electricity by 2030. And they’ve dropped the idea of a nationwide 1000m distance rule for onshore wind. Investors will be feeling more confident. If the Government can now simplify their permitting rules, the massive German wind industry can start supporting jobs and growth again – and helping economic recovery”, says Giles Dickson, CEO WindEurope.

The agreement gives Germany’s federal states (Bundesländer) the possibility to include a minimum distance of up to 1000 metres between wind turbines and residential buildings in their state laws. The state of Bavaria will keep its stricter 10H-rule (distance equals 10x the turbine’s tip height).

“The agreement gives more flexibility to the Bundesländer. They can set distance rules that suit their geography and their respective ambitions for the expansion of wind energy.  Wind energy offers cheap and reliable electricity to consumers and industry. It is key to the direct electrification of industrial processes, mobility and heating.  It makes sense for all Bundesländer, especially those with lots of industry”, says Giles Dickson, CEO WindEurope.