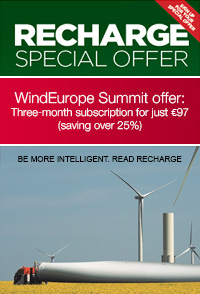 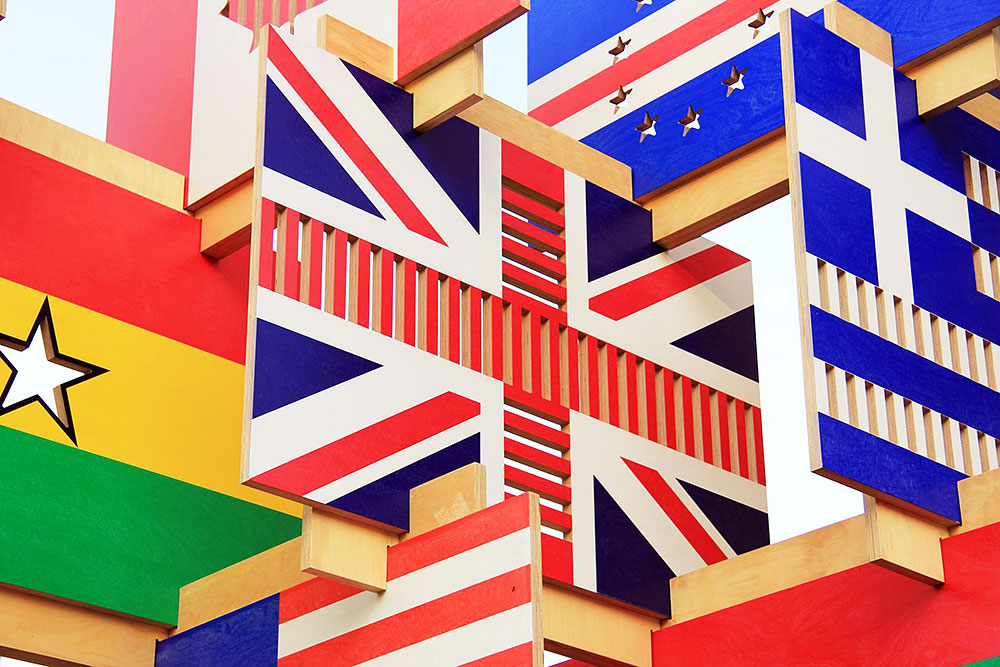 BREXIT: What implications for the wind industry?

On 23 June, the UK voted to leave the European Union. The decision rocked global markets, sent the pound tumbling and plunged Europe’s economic and political future into a wave of uncertainty. As the dust settles, the WindEurope Summit looks at what a UK outside the EU will mean for the deployment of wind energy and the prospects for the industry at-large.

So many questions remain unanswered: Will renewables die a death in the UK? Is the UK set to become the “dirty man” of Europe? Can a marginalised UK renege and extract itself from the EU’s climate and energy commitments?

This WindEurope Brexit session will bring together industry, lawmakers and experts to discuss the implications of the Brexit vote for onshore and offshore wind in the UK. Voices from both camps – remain and leave – will debate the challenges and opportunities for the UK in the years ahead.

In May, Michael Liebreich set out his case for why the UK would fare better outside of the EU. He wrote in the Guardian: “For a brief decade, Europe led the world in renewable energy investment, but not anymore – that would be China. EU nations promoted clean energy at vastly inflated costs through imposed renewable energy targets, tariffs and subsidies… The UK is facing a historic opportunity to loosen the ties.”

Hugh McNeal, CEO of RenewableUK, warned of turbulent times ahead:
“It is tempting in these unprecedented times, in the period of uncertainty and market volatility since the vote, to focus only on the challenges ahead. The fears are very real. The stakes very high, in terms of investment, jobs and consumer bills if we lose access to the European Energy Market.”

Join us for the WindEurope Summit 2016 in Hamburg. The Brexit session will take place on 29 September at 14:30 in Hall D.