This year, WindEurope’s EoLIS event is heading to the Belgian city of Ghent!

As a modern technological hub in a medieval backdrop, it’s been a centre of innovation and cutting-edge breakthroughs in Europe for over a thousand years. A very sensible setting for an event like this!

EoLIS 2022 will be taking place at the Gent International Convention Center, a leading-edge venue just ten-minute’s walk from Gent Sint-Pieter railway station. For more info on how to get there, or other options for getting around Ghent, click here.

So before you hop on the train or bus, here are a few facts on Ghent for you to ponder, and some ideas for things to see or do during your stay!

The home of the first major oil painting in the world?

St. Bavo’s Cathedral dominates the skyline of Ghent. And it’s home to one of the greatest treasures of Renaissance art – the Ghent Altarpiece, by the van Eyck brothers.

You’ll have a chance to take in some of this artistic heritage while you’re in town for EoLIS 2022 – from 1-2 December. Certainly not to be missed! 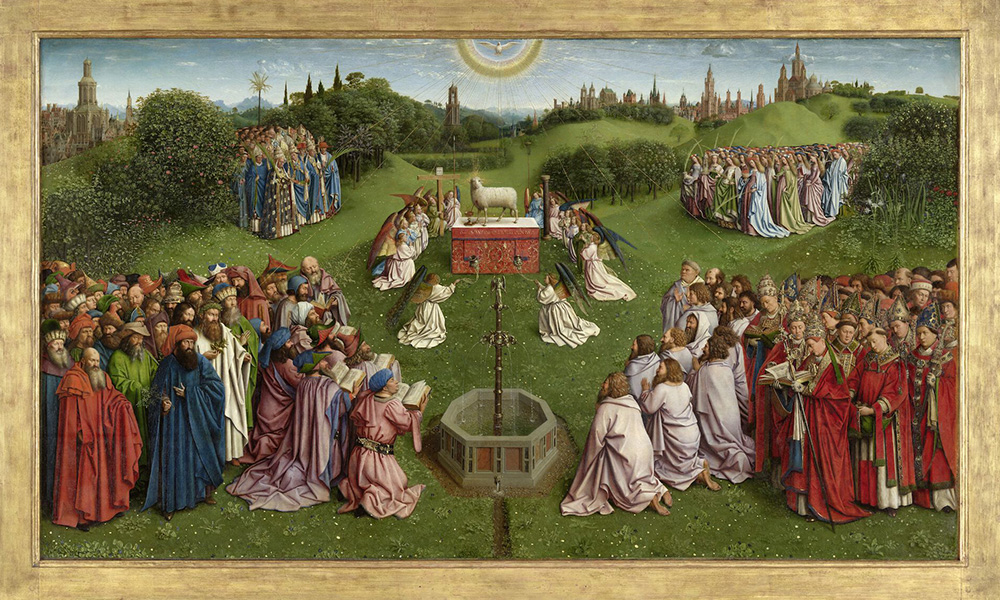 A tasty treat in the shape of a nose?

The world-famous cuberdon is a specialty of Ghent – where it’s also called a neuzeke (little nose). They traditionally come in purple, but nowadays you can get them in any colour!

Ghent has a very varied food scene, and there’s plenty to satisfy your sweet tooth! Make sure you sample some of it while you’re here for EoLIS 2022 – WindEurope’s look at the turbine end-of-life question. 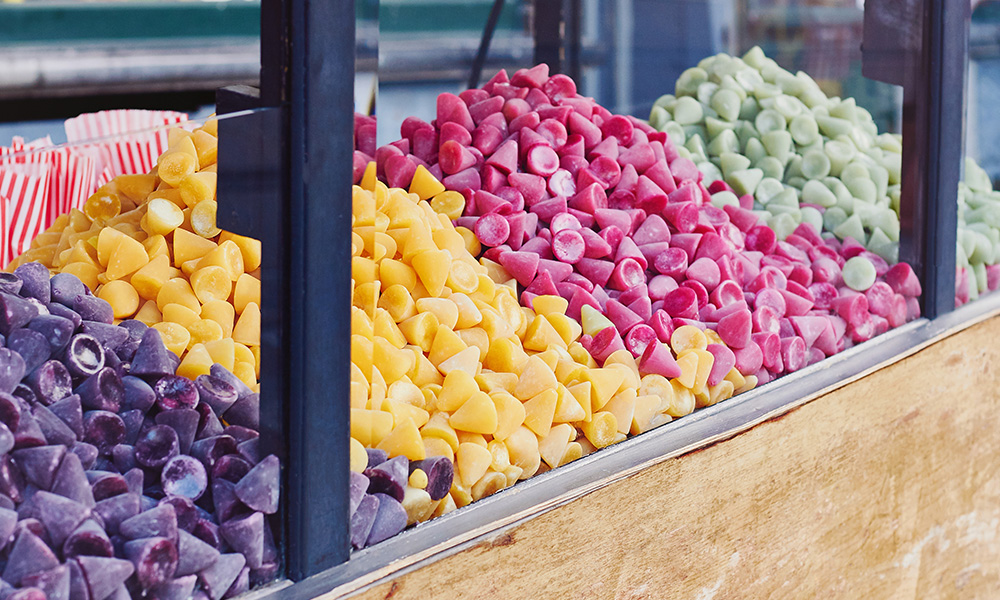 A castle that was also a mint and a cotton factory?

This is the Gravesteen – or the Castle of the Counts in English. Originally the home of the rulers of Flanders, it’s had a variety of different roles down through the ages. It has guarded Ghent for over 800 years, and it’s one of the best-preserved medieval castles in Europe. And you’ll have a chance to pay it a visit during your stay in Ghent for EoLIS 2022, the industry gathering on turbine end-of-life, taking place on 1-2 December this year. 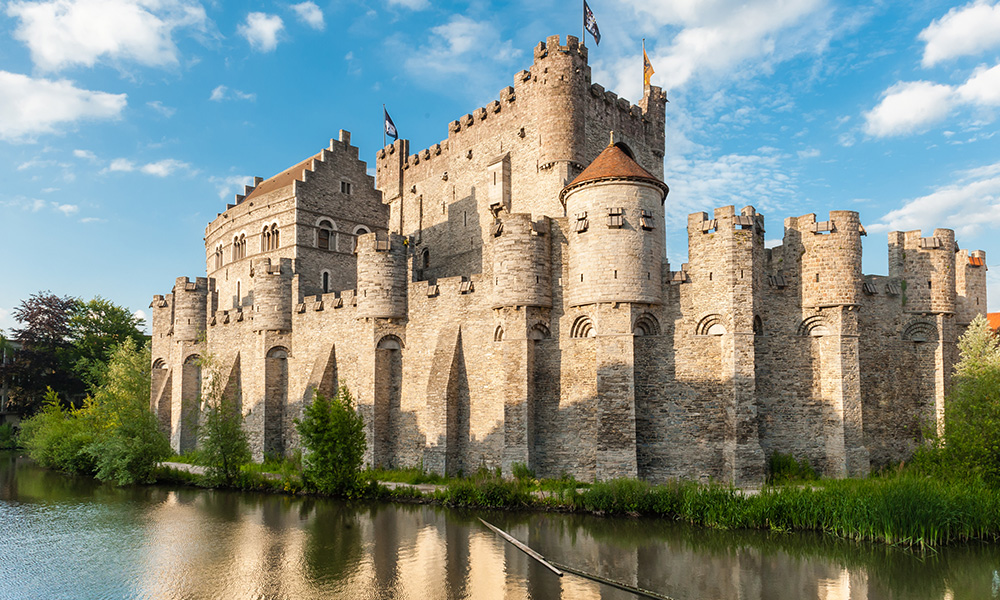 During the Middle Ages, Ghent was the biggest city in Northern Europe, and a major textile centre. Later it became the first modern industrialised centre in Europe, after Great Britain.

The Museum of Industry celebrates Ghent’s economic heritage across the centuries, and looks at the lives of workers in the city. And it’s just north of the city centre, very close to the venue for EoLIS 2022, from 1-2 December this year. 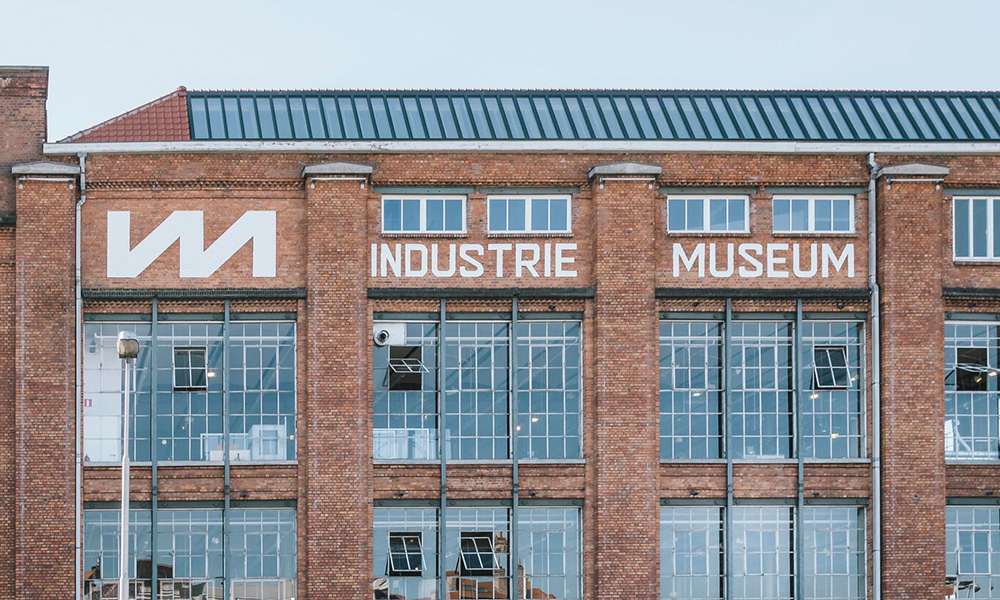 A place to explore on foot… or on water?

Ghent is built at the crossroads of the Scheldt and the Lys rivers, and the waterways are the backbone of the city.

While you’re here for EoLIS 2022, why not head down and take one of the city’s many boat tours – a chance to see Ghent’s medieval charm close up! 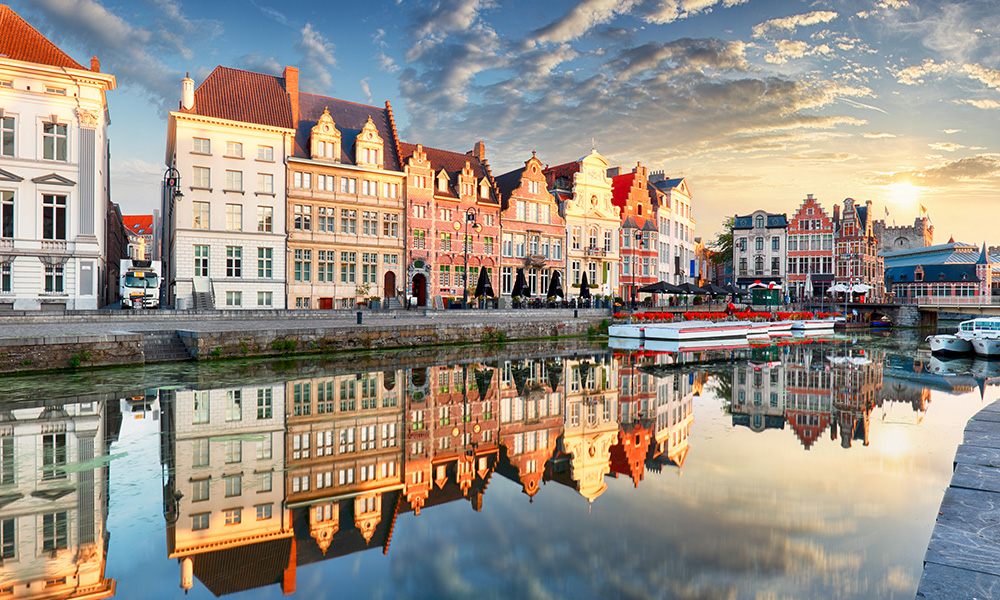 A modern pavilion; in a medieval city?

The Stadshal is a striking modern architectural landmark in the centre of Ghent, close to the city’s iconic cathedrals. It doubles as a marketplace and a concert and dance venue.

And it’s only a short walk from the venue for EoLIS 2022, WindEurope’s industry gathering looking at turbine end-of-life. Make sure to sample the sites while you’re here! 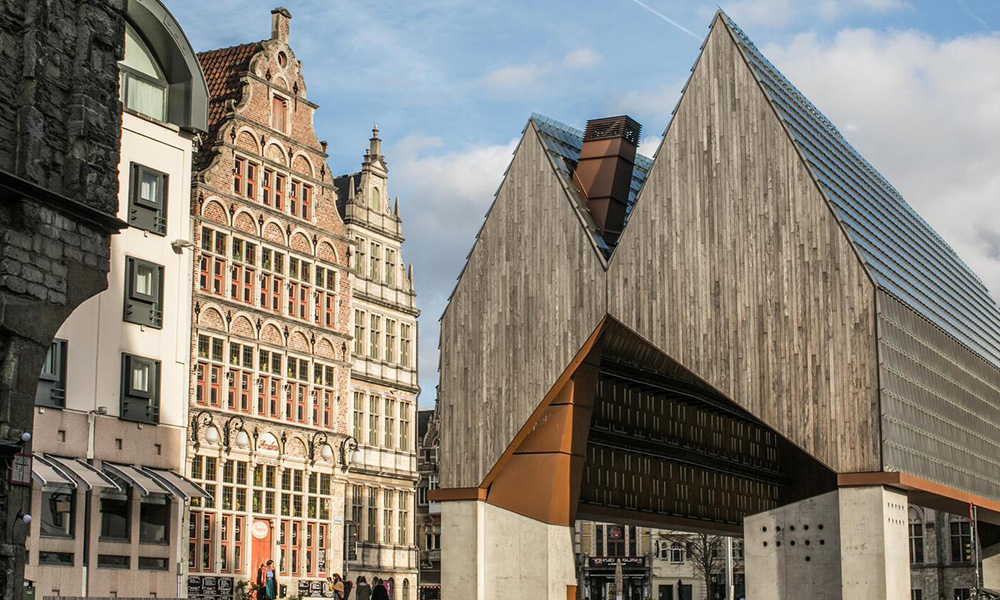 A city for all tastes, with a proud tradition

Ghent is one of the world’s beer capitals, and showcases some of Belgium’s most famous brands. From lagers to lambic beers, stouts and ales, there’s something for all appetites.

EoLIS 2022, the gathering of industry specialists on the turbine end-of-life debate, takes place in Ghent this December. Make sure you head down to one of the city’s many bar, pubs and microbreweries and sample some of the local brew! 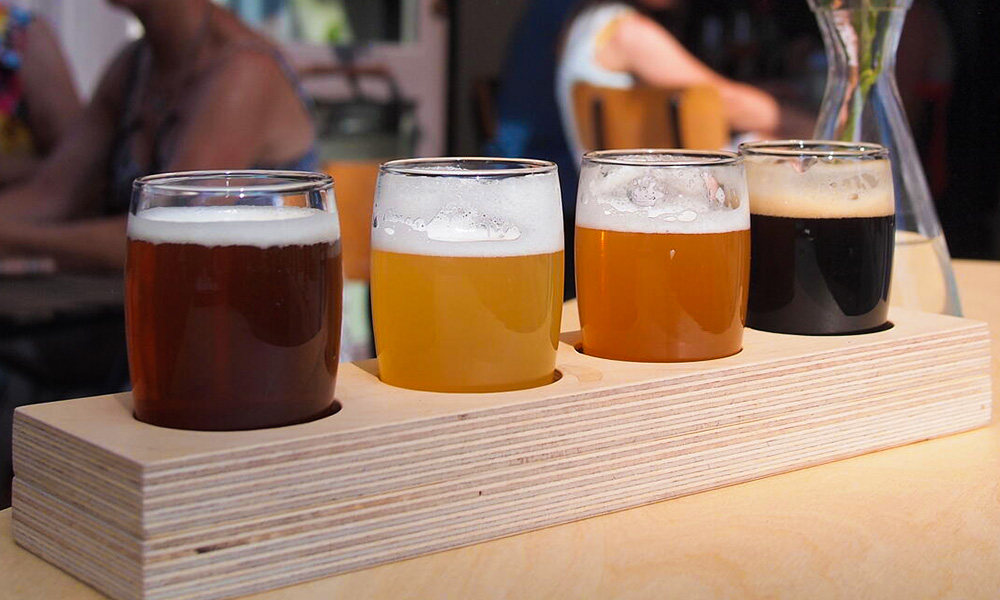 See you in Ghent!

We look forward to meeting with you in this charming, cultural and historical Belgian city! Check out the programme and register today.