The conference will take place at Gent ICC in the heart of Europe, in Ghent.

Note: Like many places in Belgium, Ghent goes by different names! In the local Dutch and in German, it is Gent. In French it’s called Gand. And in English, Ghent! Even the train station uses different names – in Dutch, you’ll be travelling to Gent-Sint-Pieters; in French, Gand-Saint-Pierre. So make sure you know where you’re heading before you hop on the train! 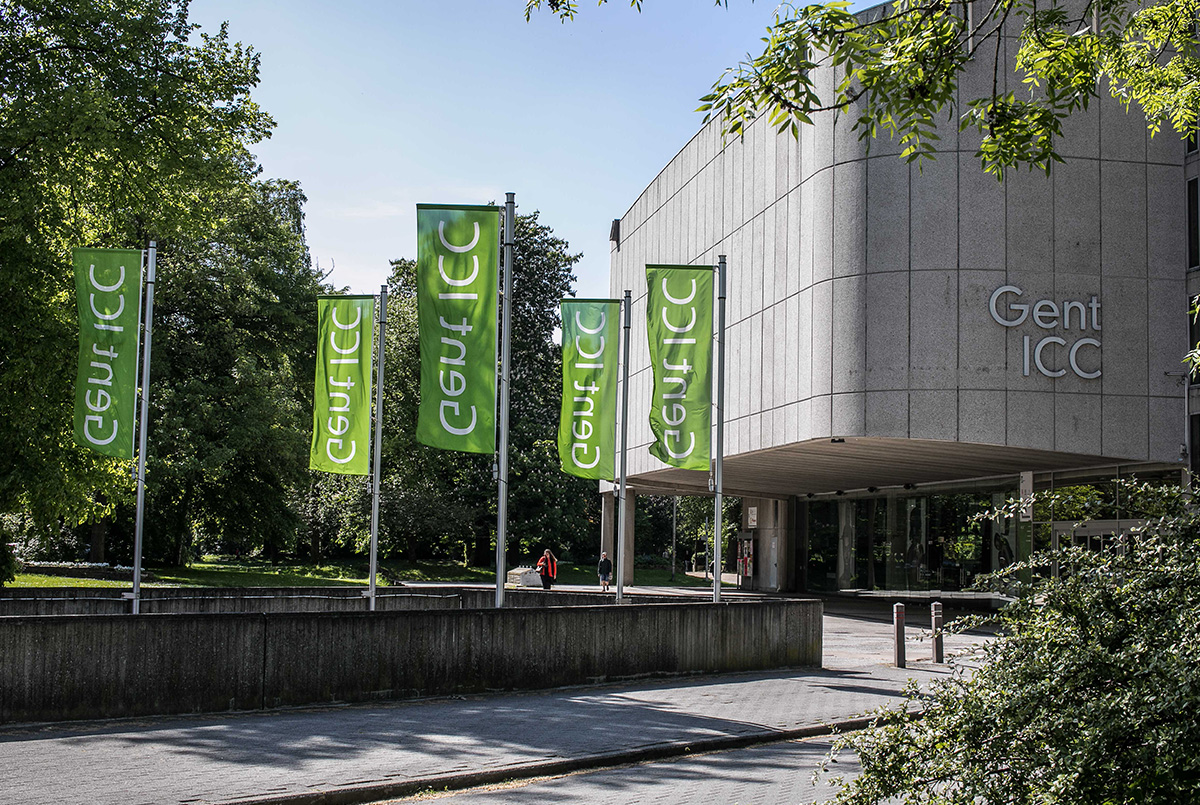