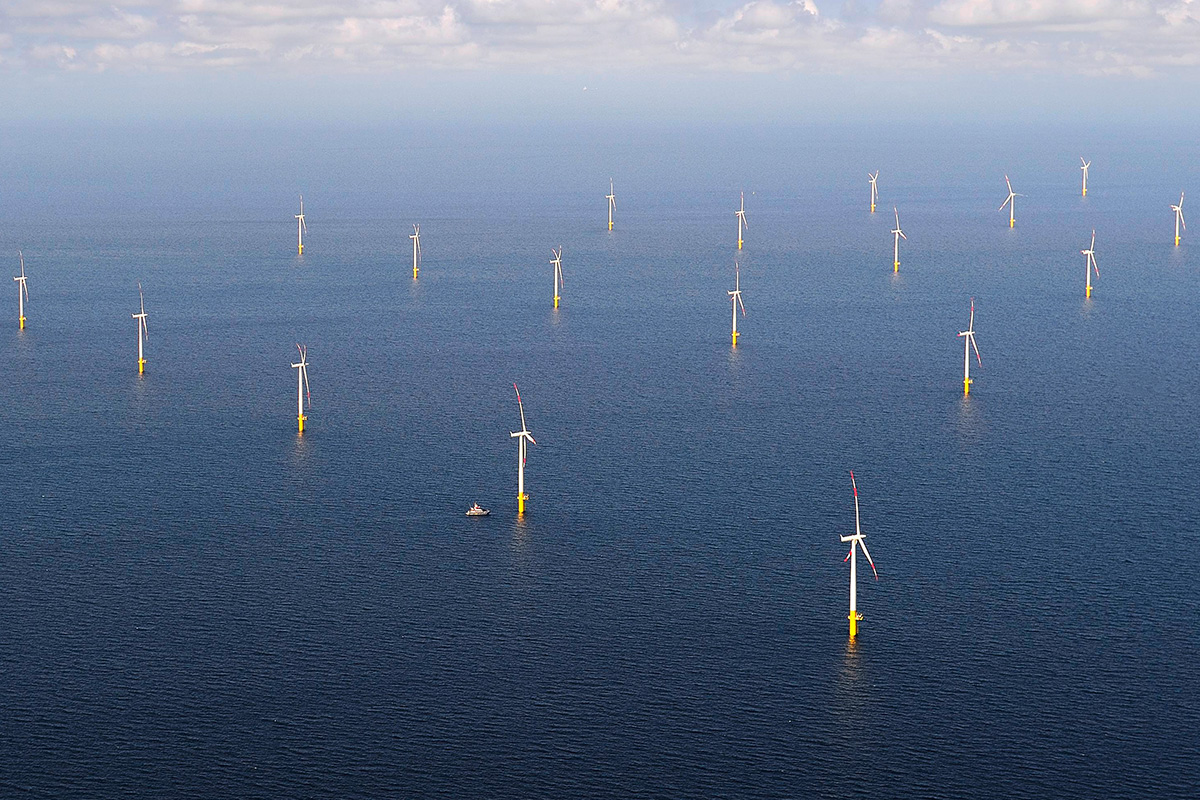 The report set out the steps required to exploit the potential of offshore in the Baltic Sea, which could reach 83 GW according to WindEurope’s recent offshore report.The report recommends that European countries give clear details on policies, such as volumes and targets, access to wind sites, long-term revenue certainty and auction schedules. The report also details how important cross-border cooperation is in the Baltic Sea, where an interconnected market would help to overcome the issue of different power pricing zones with different patterns and technical standards. Grid development should also anticipate major growth in both offshore and onshore wind energy.

The report also details the benefits of offshore wind in the Baltic Sea basin. Firstly, offshore enhances energy independence and security as it prevents exposure to the volatility of oil, gas and coal prices. It is also key in the de-synchronisation of Baltic countries from the Russian power grid. Finally, offshore wind offers significant job creation potential in the region, especially in rural areas.

WindEurope’s Baltic Taskforce is a network of Industry representatives and National Associations promoting offshore wind energy in the Baltic States. The Taskforce regularly engages with governmental institutions – at both national and international level – and organises targeted workshops in the Baltic countries.

Colin Brown, WindEurope’s Baltic Task Force Chair and Senior Business Development Manager at Vattenfall said: “The countries around the North Sea have benefited heavily from the inclusion of offshore wind within their energy mix and offshore wind presents a huge opportunity for Baltic Sea-bordering countries. The Baltic Sea will be a key region to support Europe meeting its net zero carbon target by 2050 and now is the time to stimulate plans for long term sustainable growth. We look forward to working with political leaders and industry to maximise the deployment potential of the Baltic region.”