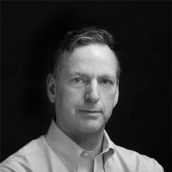 Those that are embracing digitalisation today will be the leaders of the industry tomorrow. Those that are not recognising digitalisation as a way to open new revenue streams will be extinct like the dinosaurs. As your Day Two partner, we’re excited to be leading the digital revolution in wind. We’ve been learning from platform companies like Airbnb and Uber, and we’re excited to be pioneering these strategies in the wind industry. We’re partnering with WindEurope to develop executive panel discussions from OEMs and operators on strategies for data-sharing initiatives that drive efficiencies and create new revenue streams for industry stakeholders.

Ward A. Thomas is the Chief Executive Officer and President of Sentient Science Corp., which offers materials science-based life predictions and life extension actions through its flagship product DigitalClone, which is used by wind operators to lower their cost of energy by 13% of revenues.

Ward was on the executive management team Aspect Development that sold to i2 Technologies for $9.3 billion during the dot com boom. The companies in which he has led, either as President/General Manager or Vice President, are i2 Technologies, Aspect Development, Infinite Content and The TEAM Corporation. They all shared a common thread: rapid growth, a strong leadership team, and disruptive, leading edge technology. In addition to 20 years in the North American content business, he has managed staff and customers throughout Europe and Asia Pacific. Ward co-founded Aspect Development’s Infinite Content business in 2000.

Ward holds a BA in Business and Political Science from McMaster University Hamilton, Ontario Canada as well as an M.B.A. from the Richard Ivey School of Business at the University of Western Ontario. 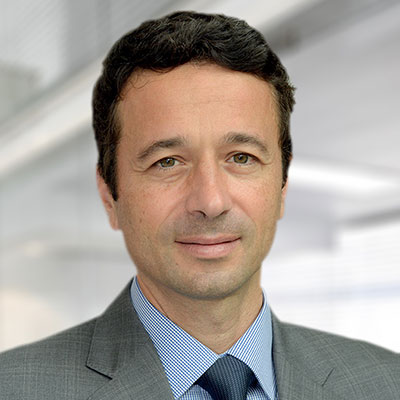 Natixis, as a trusted advisor and finance partner of the wind industry, is confident in its growth prospects and always at the forefront of innovative finance solutions to support its continued development.

Olivier began his career in 1992 at Crédit Lyonnais London where he worked as Agent on the Eurotunnel transaction.

In 1994, he joined the Infrastructure Project Finance department in Paris. In 2001, he became part of Calyon’s North American Project Finance team in New York where he successively headed up the Project Bonds and the Long-Term Asset Securitization teams.

He joined the Natixis New York Debt Platform team in 2008 and became Head of Project Finance for the Americas Platform in 2011. In 2013, he was appointed Head of Aviation, Export & Infrastructure Finance in the Americas Platform. In 2015, Olivier Delay was appointed Global Head of Aviation, Export & Infrastructure Finance.

Since March 2018, he has been Global Head of Real Assets. Olivier Delay, 49, graduated from the EDHEC business school and the London School of Economics.

Natixis has notably led all the main offshore wind infrastructure financings in Europe such as Merkur (offshore the German North Sea), Beatrice and Galloper (offshore United-Kingdom). 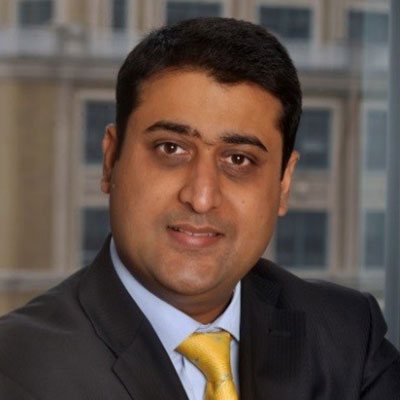 On Day Four of the WindEurope Conference, we will explore challenges and opportunities for wind energy as it expands into new regions of the globe. L&T works with wind energy companies in 30+ countries worldwide, and this has given us a very interesting perspective on the technological and economic challenges of clean energy in emerging markets. Hybridisation, energy storage, floating wind and evolving revenue models will make wind energy sustainable and viable in power-hungry emerging markets; Day Four of the WindEurope Conference is where we will deep-dive on these topics.

Gaurav is part of the leadership team at L&T Technology Services and responsible for providing business vision and execution roadmap towards creating a high performing and profitable organisation. In the role as the CBO, he is focused on creating strategic partnerships and building long term relationships for global majors combing the strengths of product and process engineering with IOT & Digital.

Based in London, Gaurav has been associated with these sectors for 20 years and held leading positions in various organisations. He has been working with offshore business majors, western OEM’s and ecosystem partners to establish business transformation programs which increasingly are assuming the shape of “Digital transformation” leveraging various IOT & Industry 4.0 initiatives.

Prior to joining L&T, Gaurav was responsible for managing Tech Mahindra’s Engineering business and additionally held the charter for managing Pininfarina’s business globally which he led to a complete turnaround post acquisition.

His inimitable style of leadership, combined with his sharp focus on customer experience helps L&T TS emerge as one of the leading providers in the area of Engineering Services.

Gaurav holds a Bachelor’s Degree in Engineering and Masters in International Business Management. 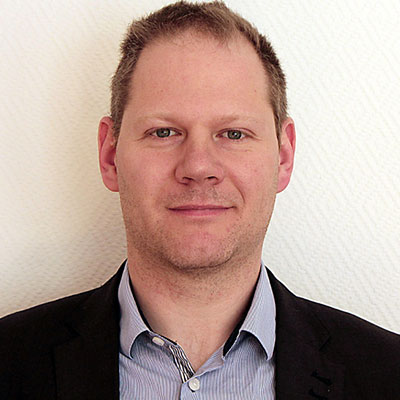 EAWE: Fostering wind energy science and education. The European Academy of Wind Energy (EAWE) is an international society that promotes and supports the development of wind energy science to make wind one of the principal renewable sources of energy in the world. In line with its mission, EAWE is collaborating with WindEurope in the organization of high-quality, timely and relevant conference tracks to the benefit of the academic and industrial technical communities.

With a background in physics and mathematics, his research interests are in bringing advanced mathematical techniques to the analysis of wind turbines, for example in the Advancing BeYond Shallow WaterS (ABYSS) project on support structure optimization, or in the Advanced Wind Energy Systems Operation and Maintenance Expertise (AWESOME) European project.

Michael has been Past President of the European Academy of Wind Energy (EAWE) and Vice-Chairman of the Scientific Committee in the Norwegian Research Centre for Offshore Wind Technology (NOWITECH), where he is primarily concerned with the scientific quality and the education of graduate students.

He represents NTNU in the European Energy Research Alliance (EERA) Joint Programme on Wind Energy and has been involved in organizing the Scientific programme of WindEurope conferences for the past six years.