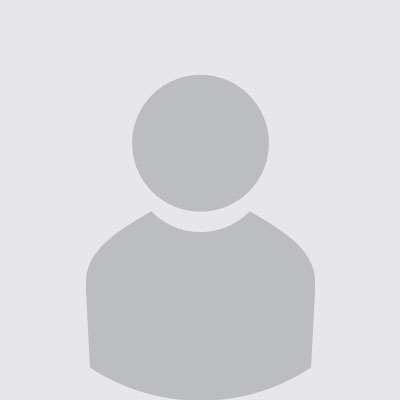 An analysis of relative turbine performance, control and power curves at a 310 MW farm identified underperformance caused by an error in wind speed measurement at a subset of turbines. Clir identified that bias in wind speed measurement was resulting in sub-optimal turbine control and underperformance in the power curve. Clir estimated that the erroneous wind speed measurements and related underperformance accounted for over 3 GWh of lost energy per annum. For each turbine analyzed, Clir reviewed power curves, trends of generator speed versus nacelle-recorded wind speed and generator speed versus power and blade bitch versus nacelle recorded wind speed to determine if there was evidence of anemometer bias and an associated effect on performance. The analysis showed that this was an ongoing issue across the farm, which lead to sub-optimal control and reduced performance. Clir recognized that the issue related to older turbine models, which are heavily reliant on nacelle recorded wind speed for both generator speed and blade pitch control, resulting in errors. Clir presented analysis to the OEM, who discovered that the nacelle anemometers at this farm were failing at an unprecedented rate. Since there was only one anemometer installed at each turbine, the OEM had been unable to spot errors in wind speed measurement on an ongoing basis. The OEM agreed to begin to replace impacted anemometers. These changes resulted in over 3 GWh or €255,000 in gains per annum for the client. 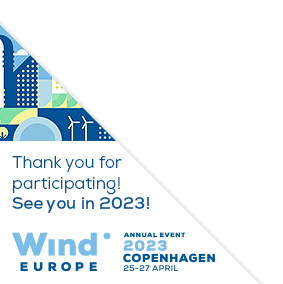