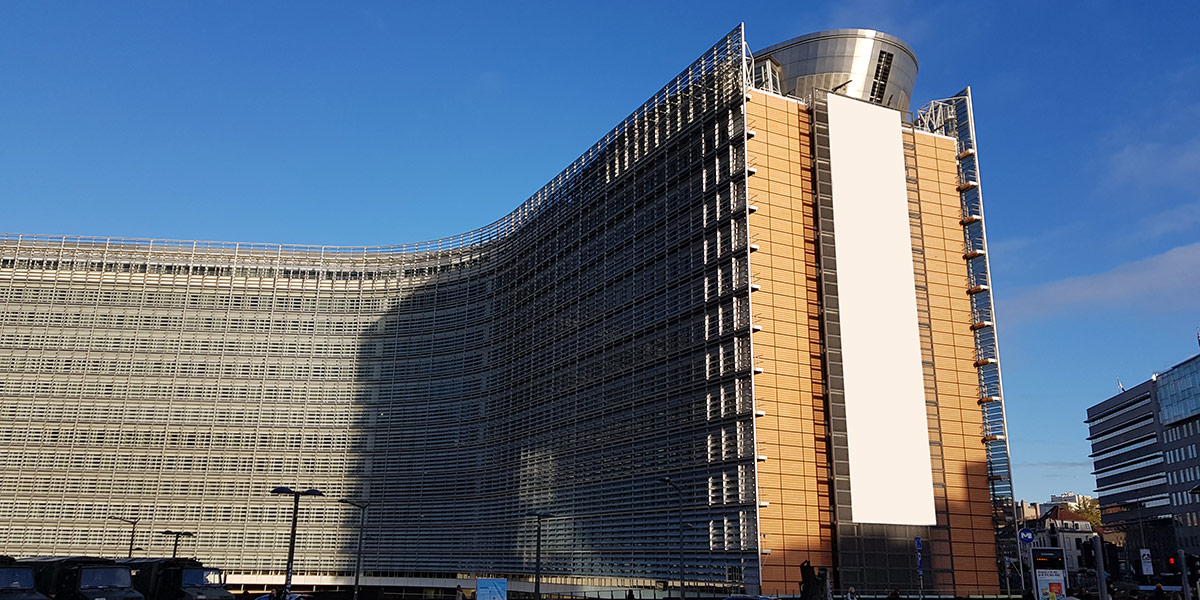 We are at a crucial crossroads for the wind energy in Europe: decisions taken in the coming months are set to define the agenda of Europe’s energy mix for years to come.

However, there is much talk about the lack of ambition of the Renewable Energy target: at least 27% for 2030. The fact is that this target is based on modelling that factors in dramatically outdated wind and solar cost assumptions. In fact, the 27% objective actually dates back to 2014, before the Paris Climate Agreement and at a time where figures like the recent £57/MWh Contract for Difference for offshore wind in the UK was akin to science fiction.

Now the International Renewable Energy Agency has run the numbers again, and found that a 34% target would be no more costly to the energy system than the Commission’s original proposal of 27%. The European Parliament, which is spearheading the fight on the renewables target, is sure to take notice ahead of heated discussion with EU Member States.

And the crucial question remains unanswered: how will the Energy Union objectives be delivered? The Commission’s plans for an overarching Governance Regulation – whereby Member States plan the delivery of EU targets – has lost momentum. This is bitterly ironic, as it is only by proper planning, with clear renewable energy deployment volumes and network development plans, that we can drive investments and help make the transition cost-effective.

The time for constructive conversation and decisive action is now. The wind industry is on the front lines of this urgent issue and has invited Ando Leppiman, who steers all these discussions for the EU Estonian Presidency, to headline WindEurope’s annual conference and exhibition in Amsterdam (28-30 November). Join us at our event in Amsterdam, and help us shape the future of Europe’s energy mix. We look forward to seeing you there!