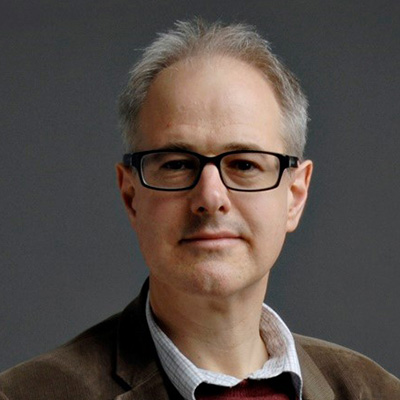 Prof Simon Watson has been working in the field of wind energy since 1990. He began his career at the Energy Research Unit of the Rutherford Appleton Laboratory. He then moved to what later became Good Energy, a supplier of green electricity to domestic and small commercial customers.