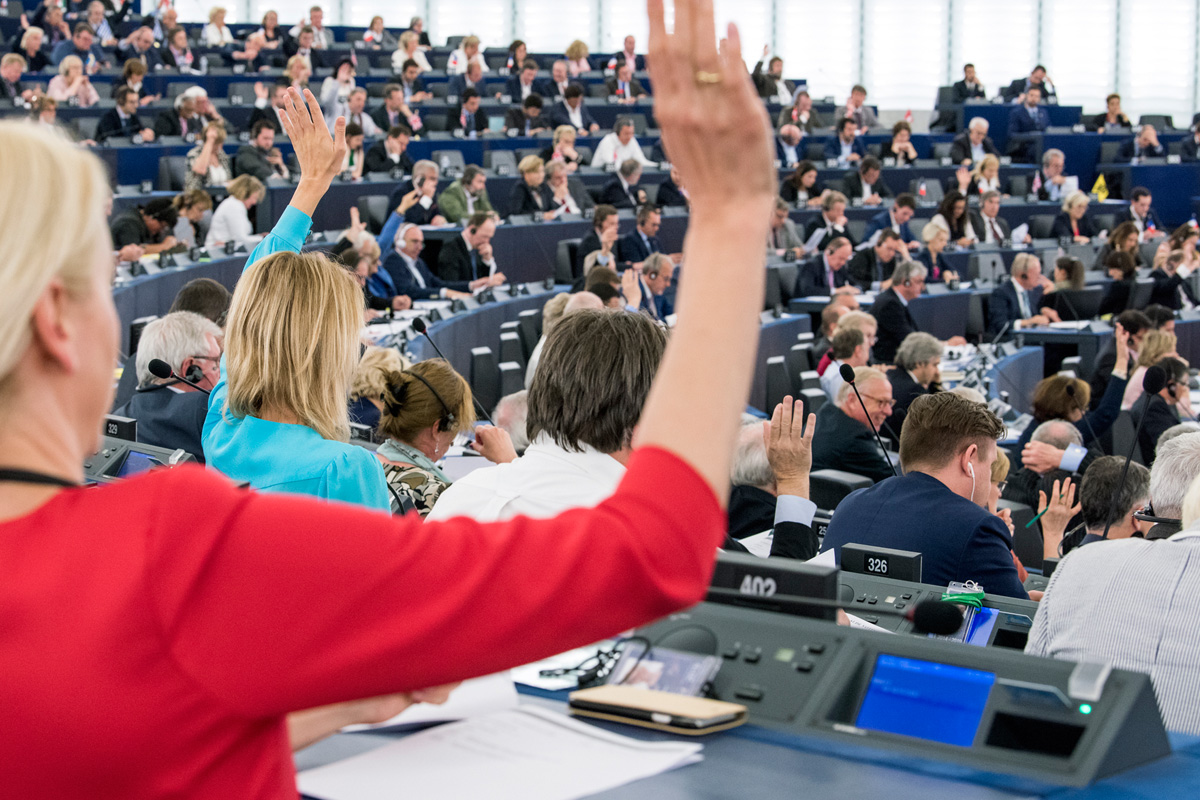 Members of the European Parliament today gave a resounding vote in favour of renewables in Europe.

MEPs called for a renewable energy target of 35% for 2030 – rather than the 27% which the European Commission proposed in 2016.

Giles Dickson, WindEurope CEO, said: “Good on the Parliament. 35% makes sense economically. Consumers benefit – wind is now the cheapest form of new power generation in Europe. And wind is a key part of European manufacturing and exports – it supports 263,000 jobs in Europe industry and contributes €36bn to EU GDP. A 27% target puts all that at risk. And 27% carries a major opportunity cost. The difference between 27% and 35% in wind is €92bn investments not made and 136,000 jobs not created. And other sectors would miss out too with a lower target: every €1,000 invested in wind creates €250 value for the wider supply chain including chemicals, steel and construction. The Commission is starting to get it: they think going beyond 27% is cost-effective. Denmark and Portugal are also calling for a higher target: others in the Council now need to reconsider.”

Dickson added: “Knowing in advance the volumes and timing of national renewable auctions is crucial to guide investments in the supply chain. Visibility means industry can plan, it means equipment is available when people want it, it means economies of scale – it means renewables are (even more) affordable.”